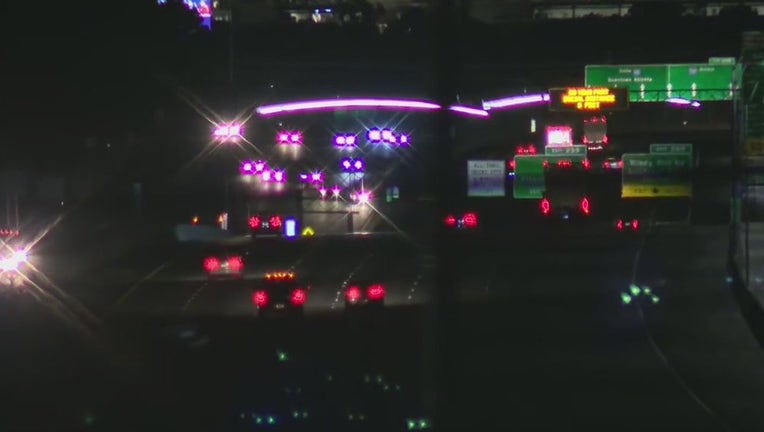 Police are investigating a deadly crash on I-75.

The Marietta Police Department tells FOX 5 the crash happened near the interstate's intersection with Delk Road around 9:30 p.m.

According to police, 61-year-old Marietta resident Earl Townsend was crossing the interstate for an unknown reason when a vehicle hit him.

Officials have identified the driver as 26-year-old Iyesha Morris. There is no word if they may face charges.

Police say the crash is still under investigation and are asking anyone with information to contact them at 770-794-5357.