A husband says he forgives his wife of 17 years who was accused of murdering her three children. Deputies say Darlene Brister, 40, attempted to stab many of her children during a domestic dispute, then set their house on fire. Ricky Brister was not in the home at the time of the incident.

PAULDING COUNTY, GA. - While a mother faces murder charges related to a deadly house fire in Paulding County, the father of the three children who were killed has asked for compassion, prayers and financial assistance as his family deals with the tragedy.

In his first interview since the incident, a visibly shaken Ricky Brister said he is still processing the news no father ever wants to receive — that his three youngest children died in a domestic dispute-turned house fire Friday night.

Mother charged with murder of children during house fire

While a mother faces murder charges related to a deadly house fire in Paulding County, the father of the three children who were killed has asked for compassion, prayers and financial assistance as his family deals with the tragedy.

According to Paulding County Sheriff’s investigators, they received a call about the house fire and domestic disturbance just after 9 p.m. Friday. Deputies said they were told at the same time flames grew inside the home on Woodwind Drive, the mother of the seven children who were inside was trying to stab them.

Authorities pronounced the Bristers’ 3-year-old and 9-month-old children dead at the scene. Medics rushed their 5, 9 and 11-year-olds to the hospital where the 5-year-old later died. 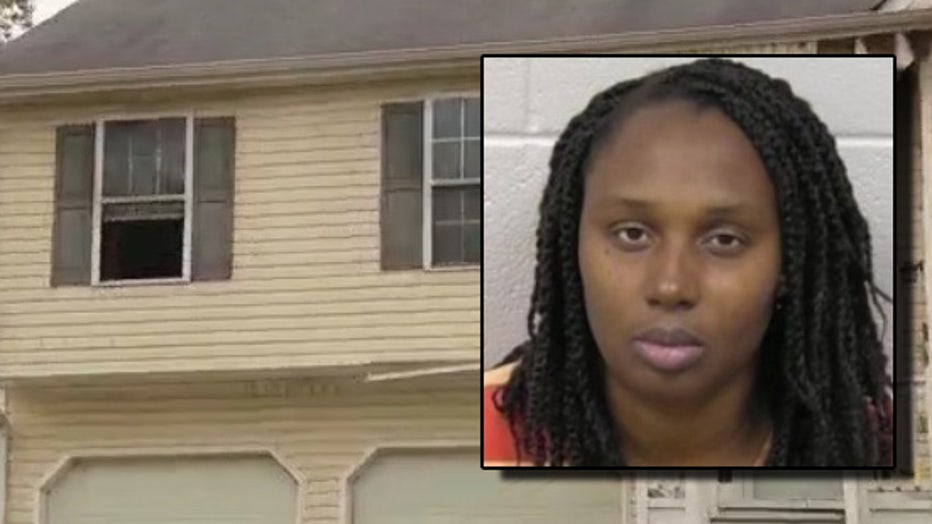 Darlene Brister appeared in court on Monday morning where a judge denied her bond. The Paulding County magistrate judge explained the two counts of malice murder have to be reviewed by a superior court judge before bond is considered.

Darlene Brister shuffled out of a room wearing a red-striped jumpsuit after her minutes-long appearance in court. She's applying for a public defender to represent her. 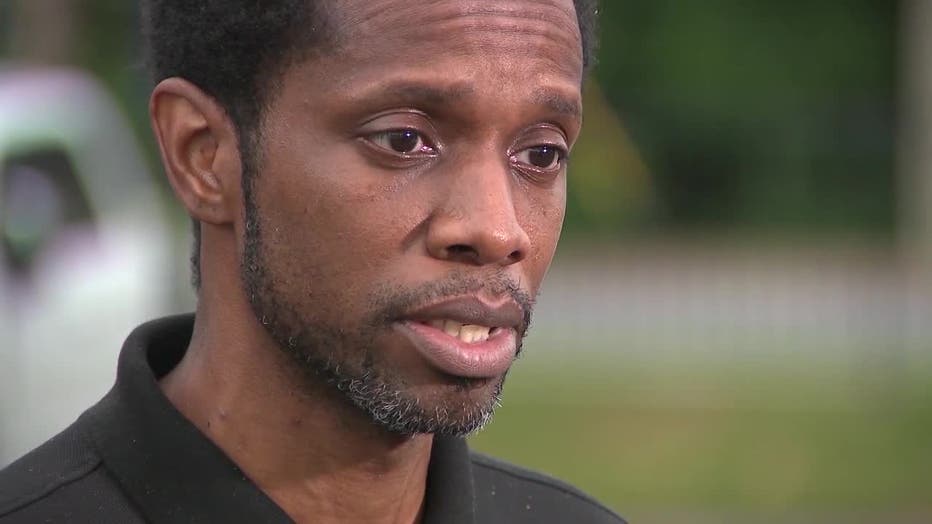 Brister said he’s leaned on his faith to get through the past two days as he and his four children lost everything in that fire and are now in need of assistance. 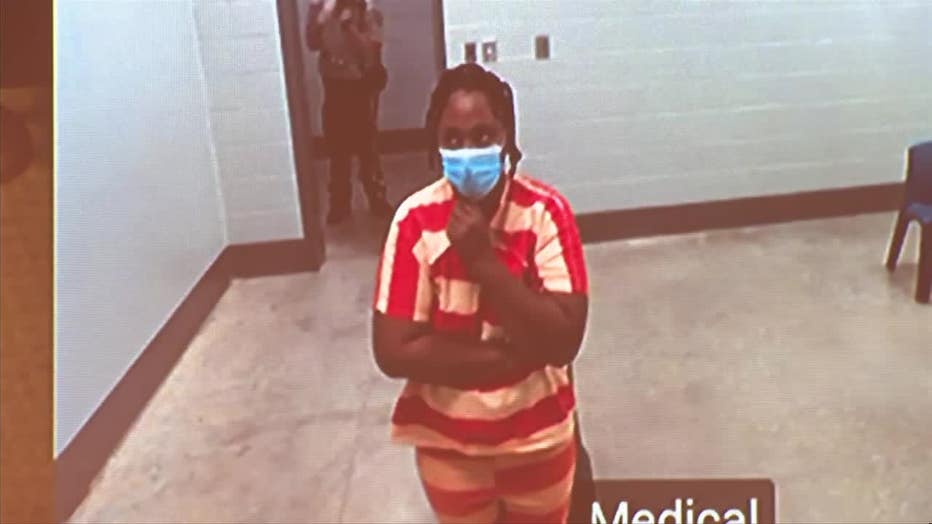 Darlene Brister appeared in court on Monday morning where a judge denied her bond.

In an exclusive interview with FOX 5’s Joi Dukes Sunday night, Brister said he doesn’t condone his wife’s actions, but he is asking people to have some compassion for his spouse of 17 years as he said she has battled depression.

"I’m a Christian man and I have Christian values. My message is a message of compassion for everybody. There’s nothing else that’s going to help us get past this," he said. 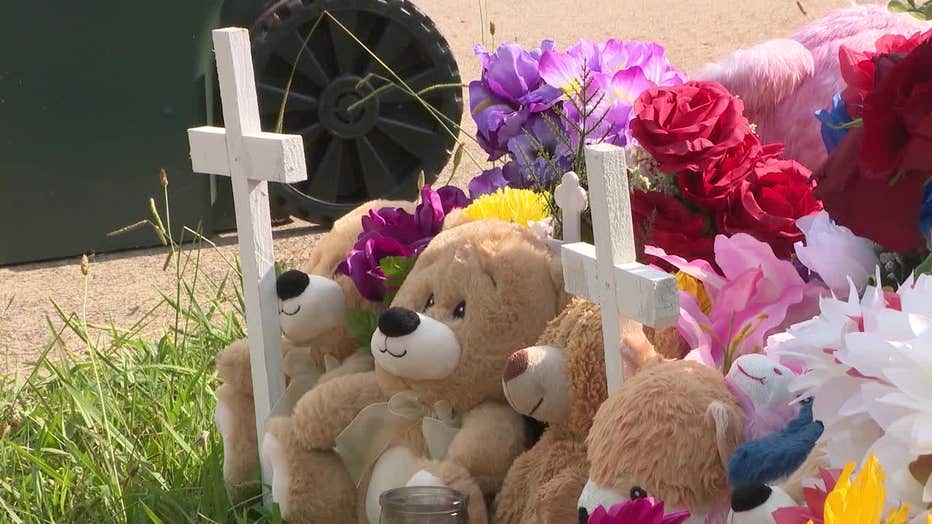 Darlene Brister is held without bond in the Paulding County Jail and faces charges of malice murder. 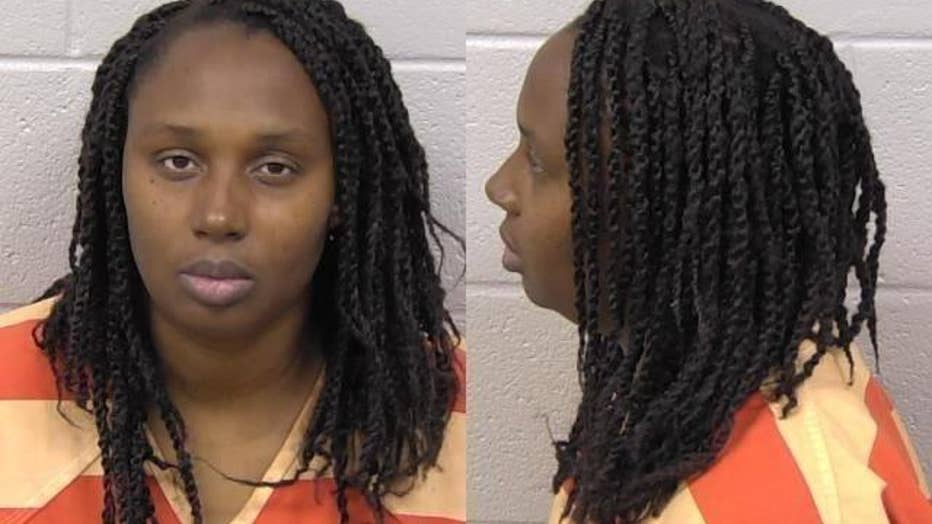 Her first scheduled appearance in Paulding County Magistrate Court is Monday at 9 a.m.