A woman is in the hospital, after police said a shooting caused mass chaos at a house party.

"All of sudden I heard a flurry of gunshots, but they sounded like fireworks because there were so many," said witness Caroline Smith.

A short-term rental property on the 500 block of Morgan Street is now riddled with bullets, after gunfire broke up a house party in Old Fourth Ward. 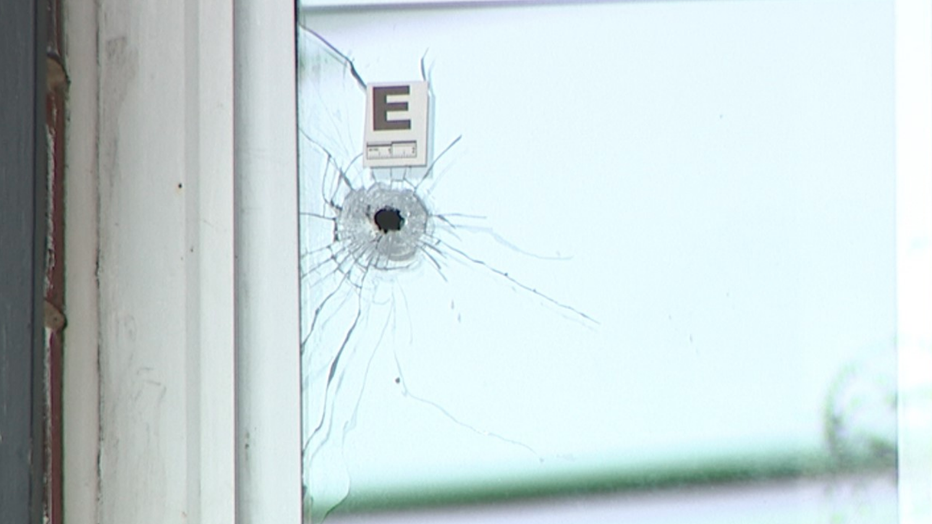 Atlanta Police said a handful of "uninvited guests" showed up to the party, leading to an argument. Those men did end up leaving, but not for long.

"They were asked to leave, once they left, they returned with guns and started shooting at the location," said Capt. Jessica Bruce.

FOX 5 was there as detectives placed dozens of evidence markers shortly after midnight on Sunday. Bullets struck the home, parked cars, and one woman in the back.

Authorities said she was transported in stable condition to Atlanta Medical Center, but not before a neighbor came rushing to her aid.

Despite the gunfire that initially sent him diving for cover, Parks said, once he learned someone was injured, instinct kicked in. He used his expertise as a fourth-year medical student at Emory University to help treat the victim until EMS arrived.

"I hate that this happened especially right next door, but I guess I'm glad I was here," Parks said. "I don't know that I made a huge difference, but I would rather have set eyes on her earlier rather than later." 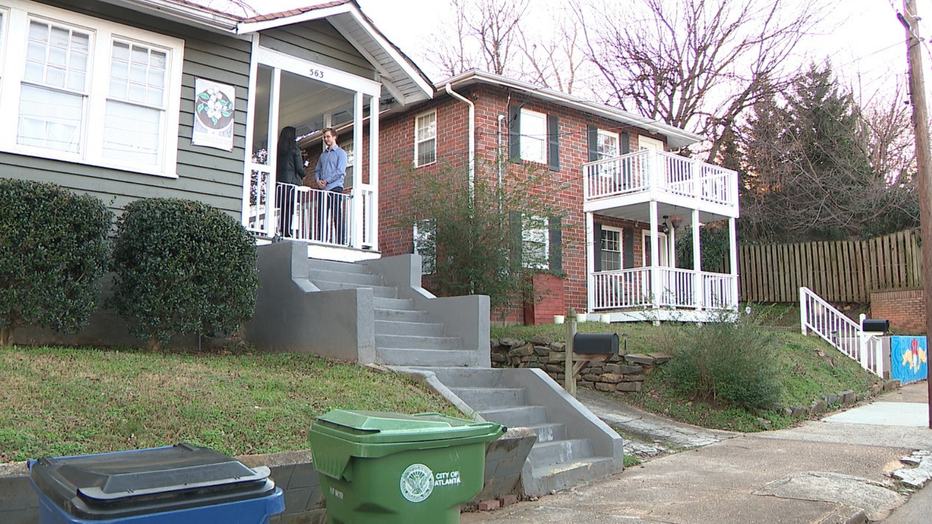 The gunmen are still on the run.

While there was no exchange of gunfire, people inside the house may not be entirely in the clear. Police discovered just under an ounce of marijuana and a scale inside.