Forest Park police are still searching for the gunman who shot a man who was trying to sell a cell phone. Investigators are hoping a reward will help lead to an arrest.

FOREST PARK, Ga. - Deserae and Delmacio Benton returned to the Breckenridge Apartments in Forest Park on Wednesday seeking justice for their son.

"We won't rest until there's justice for Delmario. Any person or persons, you will be caught," Delmacio Benton said.

One month has passed since their son, DelMario Benton was murdered, and his killer remains at large. His parents have now offered a $2,000 reward in hopes it will lead to an arrest in the case. 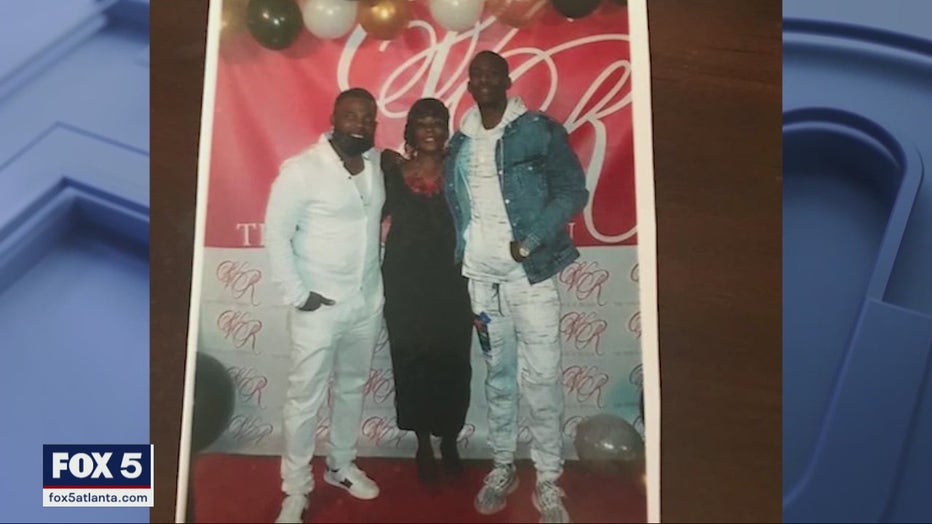 His father said the 28-year-old was meeting someone he trusted to sell a cellphone, when he was gunned down at the complex on Old Dixie Highway the morning of May 27.

According to Forest Park police, responding officers located Delmario lying on the ground in the complex parking lot, next to his vehicle. He'd been shot multiple times. 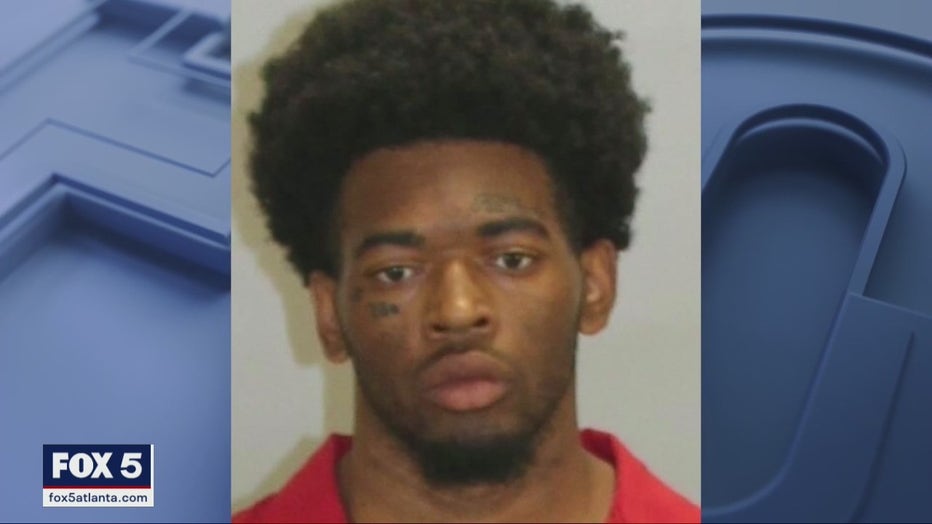 Forest Park Investigators have asked for the public's help in locating 22-year-old Samuel Dixon. They call him a "person of interest" in the investigation.

The Bentons said they won't rest until their son's killer is behind bars.

"Whoever did this, they do not need to be on the street," Benton said. 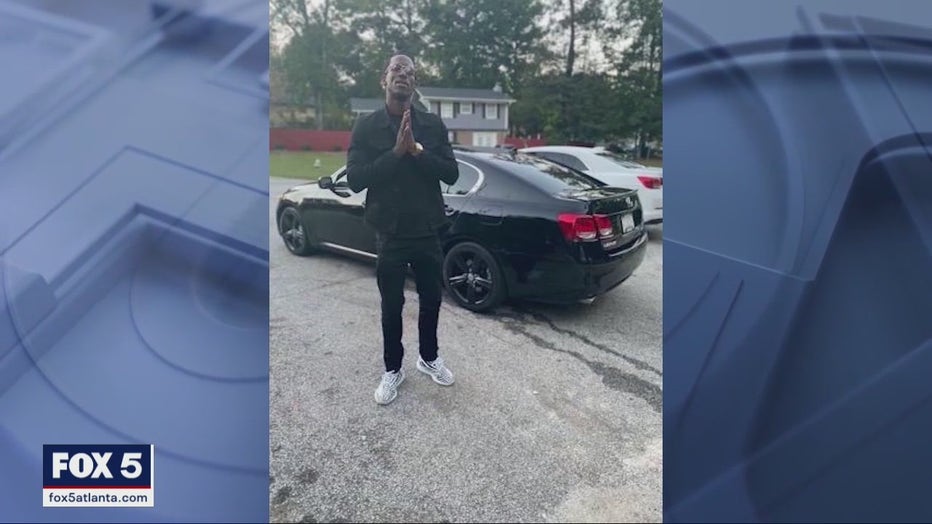