The parents of a son who was killed while selling an iPhone say they urge the man who pulled the trigger to turn himself in for the senseless crime. A photo was released on Tuesday of the person investigators are calling a person of interest in his death.

FOREST PARK, Ga. - A metro Atlanta family is devastated after their son and brother is shot and killed while trying to sell a cellphone.

Forest Park police say someone shot and killed Delmario Benton on May 27 at the Breckenridge Apartments on Old Dixie Highway.

"He was selling iPhones. You know these kids are crazy about iPhones. It was very senseless. Apparently, he trusted you guys for you to be in his car," father Del Benton said.

RELATED: 'You will be brought to justice': Family holds vigil for murdered Forest Park man

"It was around 10 a.m. that morning. They didn't care who was around. We want justice for him," mom Deserae Benton said. 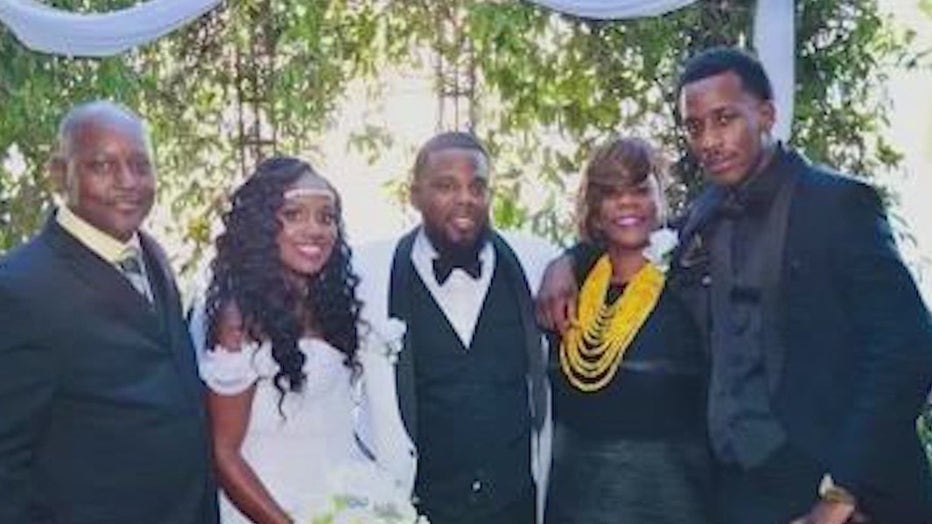 The family of a Forest Park man shot at an apartment complex is asking for the shooters to turn themselves in. (Photo courtesy of Benton Family)

Forest Park police say after the deadly shots were fired, two people ran from the scene.

On Tuesday, they released a photo of a person of interest who they want to come forward. 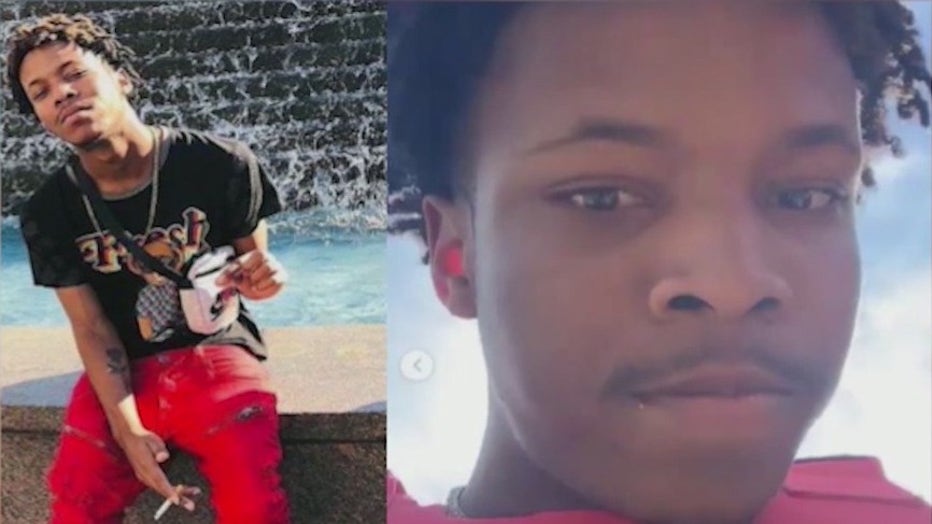 Police released a photo of a person of interest in the death of a 27-year-old in Forest Park. (Photo courtesy of Forest Park Police Department)

Meantime, this close-knit family is grieving the loss of a devoted son and uncle.

"He was so loving. We had a wonderful relationship. ALL of his family. We use to talk to him every day," his mom recalled.

Delmario's parents, who are deeply religious, believe karma will catch up with his killer.

The Bentons are offering a monetary reward for information that leads to their son's killer.  If you have any information please give Forest Park police a call at 404-366-4141.