After an intentional fire at a Loganville home claimed the life of a 10-year-old girl, investigators focused on the living conditions of the children inside. The girl's parents are now wanted on child cruelty charges. Their 15-year-old son was charged with murder in connection with the fire.

William Linn McCue, 47, and Carina Wisniewski McCue, 38, both of Loganville, have been charged with both first- and second-degree child cruelty and false imprisonment. 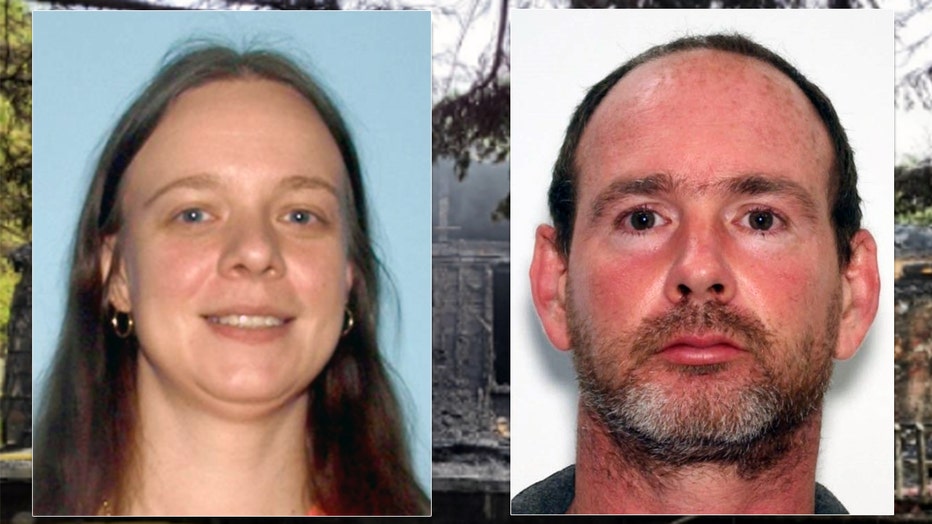 The couple's last known address was the Hometown Suites located at 1775 N. Brown Road in Lawrenceville, police said. They were last seen driving a 2017 white Honda Accord with Georgia tag CHB7385 along Interstate 85 northbound near Oak Parkways in Norcross.

The charges against the couple surfaced following the deadly fire that claimed the life of 10-year-old Zoe McCue. Her 15-year-old brother was charged with first-degree arson, malice murder, and felony murder. 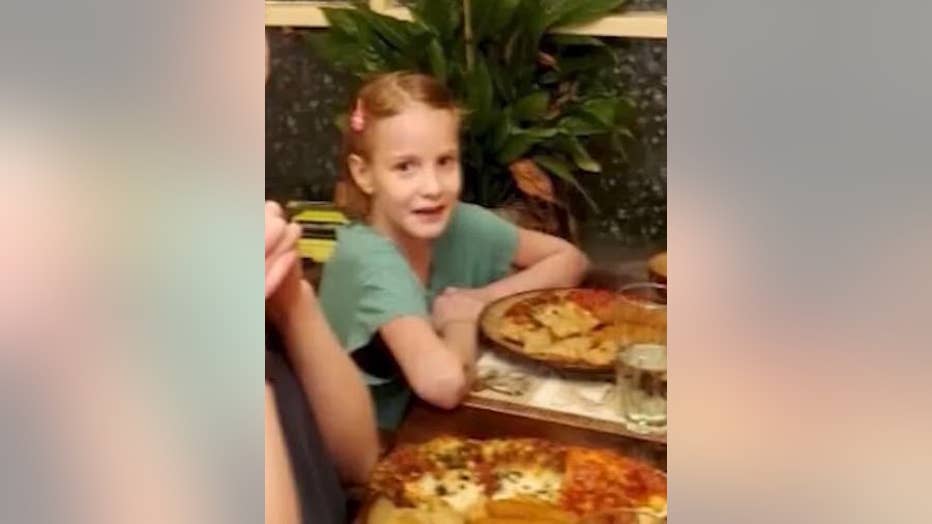 On April 17, fire crews arrived at a home on Beaver Road just before 5 a.m. to find a single-story home consumed in flames. Firefighters were initially encumbered by a small wood line in front of the home. Rescue crews worked to find the two children who were not accounted for at the time.

They ended up finding Zoe dead inside the home in a makeshift bed set up with bedding in the tub in the bathroom.

Officials found the teenager about four hours after the fire outside the home. Investigators later determined he was responsible for the deadly fire.

Fire alarms were installed in the home, but it was not clear if they were operational at the time.

William McCue said he was at work with his teenage daughter at the time of the fire.

The parents of 10-year-old Zoe McCue discuss the young girl and address the issue of how their 15-year-old son is now charged with arson that led to her death.

A separate investigation was launched following the fire after officials found unsanitary and dangerous living conditions in the home. Investigators said they found improvised camping-style toilet seat buckets and non-usable toilets with septic tanks not working or full, water from the faucet was redirected to a five-gallon bucket sitting on the floor, and the showers and the bathtubs did not appear to be functioning.

Police also discovered the children had not been to school in years.

Investigators attempted to speak with the couple, but evaded police questioning.