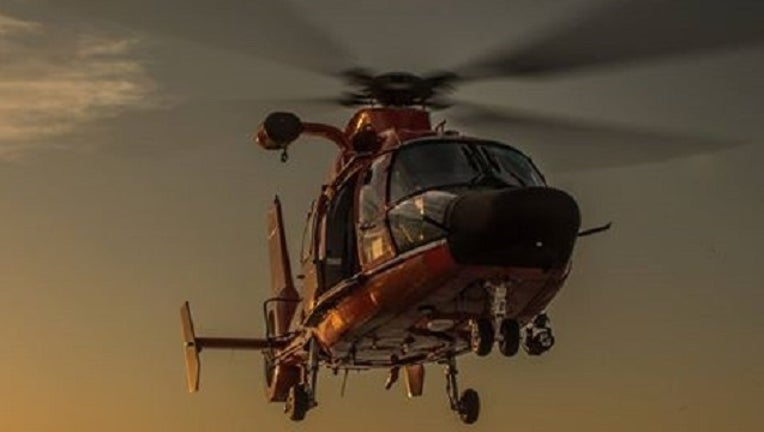 The Georgia Department of Natural Resources and the McIntosh County Sheriff's Office have also been called in for assistance.