A Norcross woman said she was trying to make extra Christmas money when she was robbed. She said a passenger pointed a gun at her.

Vernita Bland, 50, tells FOX 5 Atlanta she has been an Uber driver for five years and was trying to make enough money this year for Christmas for her four children and three grandchildren.

Bland says she was sensing something was wrong when she got the Uber message to pick up two passengers on a Peachtree Corners street with no address. Her guard was up. Turns out, her instincts were right. 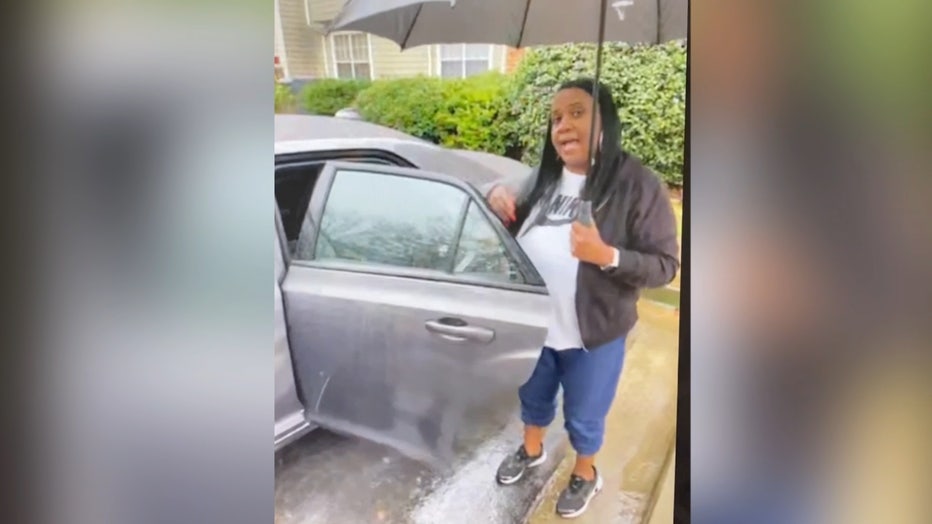 She said the backseat passenger, one of two women she described as being in their 20s, got out and pointed a gun at her.

"She said, ‘This is a robbery,’" Bland said. "All I could see was my life flash before me."

The two women made off with Bland's Chrysler. But she still had the key in her pocket so without it the car shut off not far away. Police were able to recover it. The women also stole her phone, which has not been recovered.

Bland said she has been an Uber driver for five years, never had a problem like this.  But she can’t see doing it any longer. 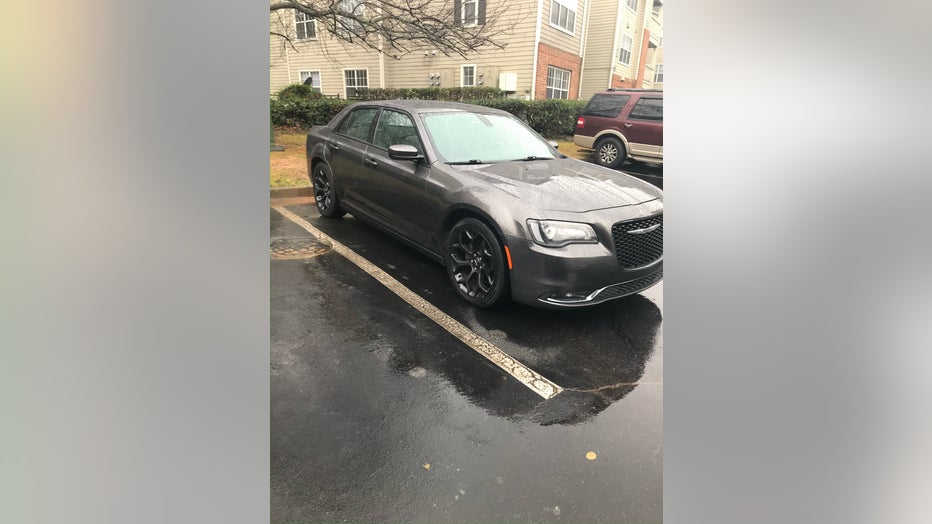 "I told her not to kill me, that I had kids," Bland said.

If you have any information on who might be responsible, the Gwinnett County Police Department is investigating. Bland wants to send a warning to other Uber drivers out there to be careful.

Her family has started an online effort to help the struggling grandmother provide Christmas presents for her family.