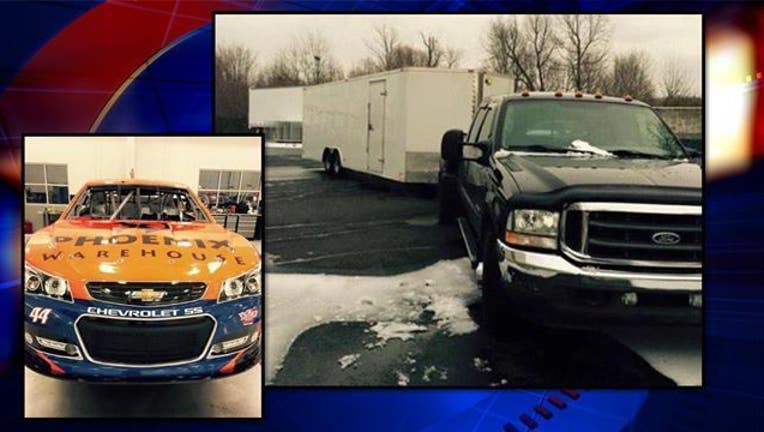 No jail time for a man who pleaded no contest to stealing a NASCAR Sprint Cup car.

Johnny Terry will serve 10 years on probation and pay a $1,000 fine for taking the car back in February.

The Team XTREME Racing's truck, trailer, and the car were stolen from the parking lot of a Morrow hotel.

The car No. 44 was specifically built for the race in Atlanta, but because it was stolen, it didn't make the qualifying rounds. The team didn't have a backup car in Atlanta, so Travis Kvapil was forced to drop out of the race.

Authorities found the car the next day.