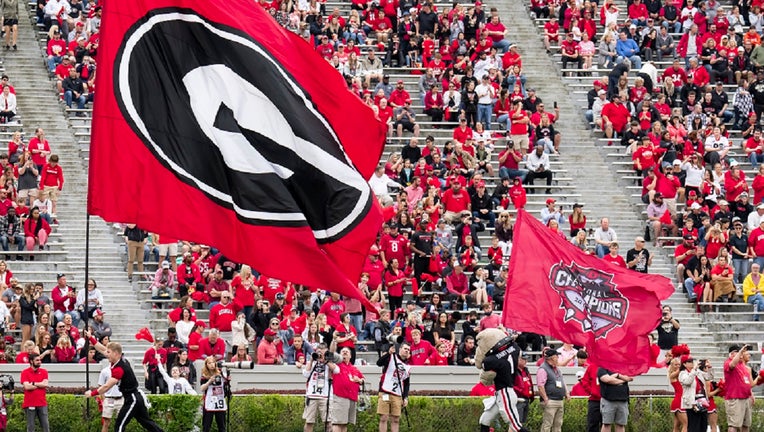 ATHENS, Ga. - The University of Georgia will not sell beer and alcohol to most football fans at Sanford Stadium again in 2022.

The Athens Banner-Herald reports that UGA Athletic Director Josh Brooks made the comments Thursday after Georgia’s athletic board meeting at Lake Oconee.

The school began selling beer and alcoholic seltzer this past season for men’s and women’s basketball games in Stegeman Coliseum and at baseball games at Foley Field and softball games.

"That’s not even a discussion point right now," Brooks said "We introduced it at Stegeman, Foley Field and softball and it’s been a slow roll out. We’re going to be very intentional about that. That’s just not on the agenda right now for Sanford."

Beer and wine have been for sale at football games since 2019 in some club areas that require pricey donations to the athletic program. Those who rent private suites can also stock them with alcohol that is delivered before games.

Brooks said expanding alcohol sales across a a stadium that seats more than 90,000 is more complicated.

"There’s a lot of elements into it, whether it’s the length of the game and the time, or the logistics of just doing it and preparing it," Brooks said. "Look, we’re still learning as we grow, so we started with smaller venues, to where we can crawl, walk, run, so now we’re still monitoring the progress."