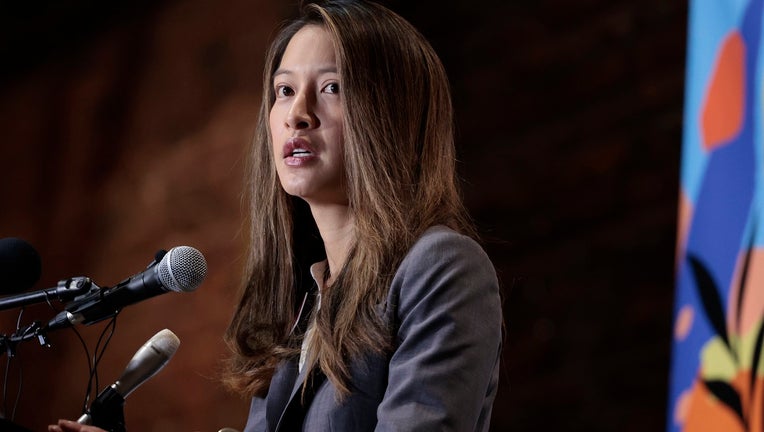 Nguyen defeated former state Rep. Dee Dawkins-Haigler in the primary and is set to face Republican incumbent Secretary of State Brad Raffensperger and Libertarian Ted Metz in the general election.

The secretary of state's race was the most high-profile of four Democratic statewide runoffs, with nominees also being selected for lieutenant governor, labor commissioner and insurance commissioner.

Trump targeted Raffensperger after the 2020 general election for failing to overturn his narrow loss in the state. Raffensperger -- who won the praise of some Democrats for refusing to bend to pressure from the former president -- dispatched a challenge from a Trump-endorsed primary challenger without being forced into a runoff.

With Trump and his allies pushing false claims of widespread voter fraud in Georgia, Nguyen highlighted her work in the General Assembly to debunk false narratives and stand up for voting rights. 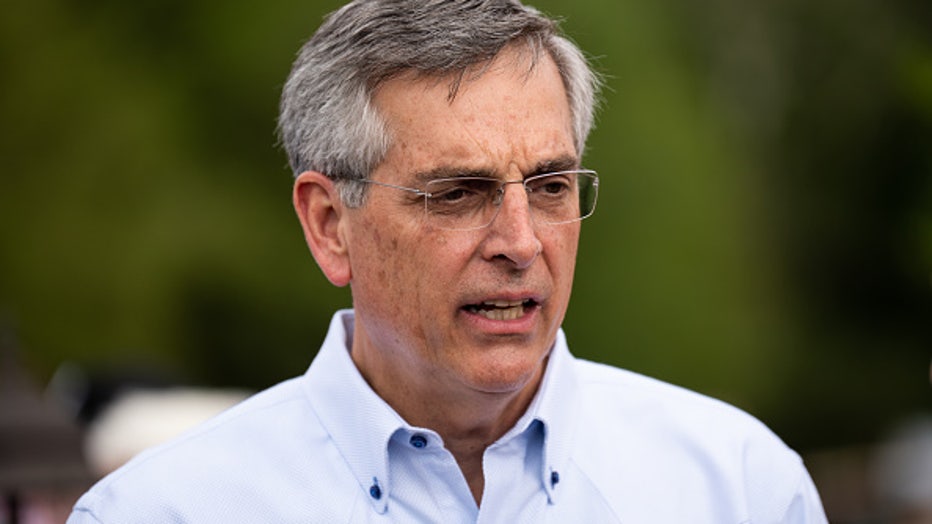 "Brad Raffensperger and the Republican Party continue to attack our right to vote because they know they will lose elections if every eligible Georgian casts a ballot," Nguyen said in an emailed statement after clinching her party's nomination. "Georgians deserve a Secretary of State who will fight for their freedom to vote, regardless of their party, zip code, or the color of their skin. I'm running to be Secretary of State because our right to vote is the foundation of all our other civil liberties."

She has served in the state House since winning a 2017 special election to succeed Stacey Abrams in a district that includes parts of the city of Atlanta and is vice chair of the state Democratic Party. Abrams, who endorsed Nguyen in the runoff, is seeking the Democratic nomination for governor after narrowly losing the election to Republican Gov. Brian Kemp in 2018.

Nguyen's campaign statement included comments from many of the state's top Democrats touting her strengths. Abrams said Nguyen is "a lifelong advocate for the people of Georgia, and her work on the front lines to protect our democracy and the freedom to vote exemplifies the courage and tenacity needed in our next Secretary of State."

Dawkins-Haigler called the Democratic primary campaign "spirited" but said her low fundraising haul and lack of party backing stacked the deck against her in the runoff.

"However, we still ran a race full of integrity, and now that it's over I'm going to make sure that the Democrats still try to win in November," she said in a phone interview with the Associated Press.

There were few policy differences between Nguyen and Dawkins-Haigler with both stressing the need to increase voter education and work more closely with local election boards to ensure universal access to free, fair and secure elections. They both also said Raffensperger is no election hero, targeting his endorsement of a sweeping election overhaul passed last year by Republican state lawmakers.