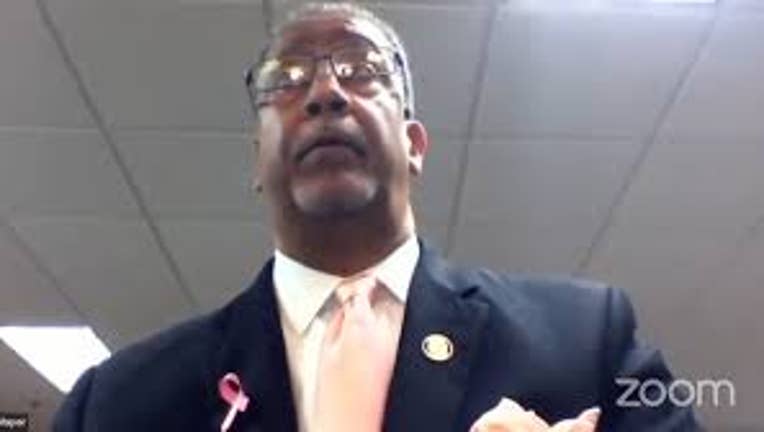 Stonecrest mayor Jason Lary originally pleaded not guilty to CARES Act fraud and held a news conference to profess his innocence. He has a change of plea hearing scheduled for January 5.

STONECREST, Ga. - The New Year is starting with an old problem: prosecuting Georgians who lied to get COVID-19 relief money.

Billions of dollars in relief money set aside by the last two administrations is largely credited for helping businesses survive the pandemic. But with that much money, there’s certain to be abuse.

In 2021, the Northern District for the US Attorney’s office in Georgia prosecuted nearly 100 people in various cases, totaling $26 million. 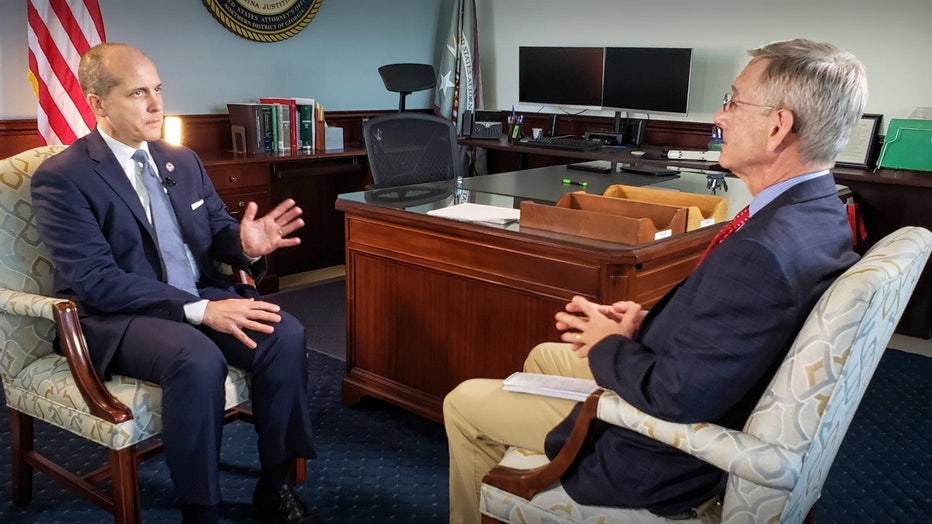 US Attorney Kurt Erskine says COVID Relief fraud is time-consuming but easy to prove because the paperwork tells the story. His office is prosecuting an estimated $26M in various fraud cases involving around 100 people. So far.

One of them may be changing his plea this week.

Stonecrest received $6.2 million in Coronavirus Aid, Relief, and Economic Security (CARES) Act money for things like grants to small businesses and churches so they could keep their doors open during the pandemic.

But according to the government, Lary awarded some of those grants on the condition that the recipients kick back some of that money to companies he secretly controlled.

"He certainly, as alleged by the Grand Jury, used his position as mayor of Stonecrest to divert those funds and used his influence and connections," US Attorney Kurt Erskine told the FOX 5 I-Team.

COVID relief fraud still on the minds of Georgia prosecutors

Stonecrest Mayor Jason Lary is just one of many under investigation by federal officials for possibly lying to get COVID-19 relief money. He will be in court this week to face charges brought by a grand jury.

Lary spent most of last year telling anyone who would listen that he did nothing wrong.

"Quite frankly folks, now it’s turned ugly," he said during a no-questions-allowed news conference last April. "There was never an interest on anybody’s part to kick back or filter money back or any of that nonsense."

But Wednesday morning Lary is due back in court for a change of plea hearing where — like so many others implicated last year for similar crimes — his New Year’s resolution could be to finally face the consequences of his actions.

"In a lot of these cases we have millions of dollars at stake, so this isn’t an instance where somebody took $100 or several thousand dollars," said Erskine.

Lary is certainly not the only Georgia politician on the radar of federal prosecutors. Olivia Ware once ran for mayor of Conyers.

Prosecutors say she faked paperwork to get a $323,000 forgivable loan that she claimed would save the jobs of 54 employees for the charity she ran — Let’s Talk About the Family.

But the government said Ware actually had zero employees, instead using the money to pay off her mortgage, pay family members, and put in a $23,800 swimming pool. We could see the shell of the pool sitting upside down in her front yard, work apparently stopped.

After originally agreeing to a plea, Ware changed her mind and will go to trial this year. 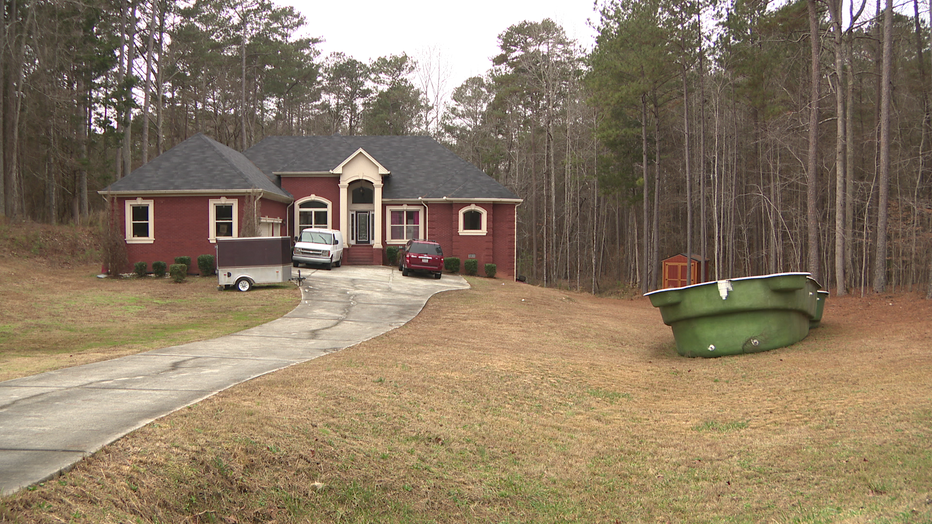 An in-ground pool shell sits in the front yard of former Conyers mayoral candidate Olivia Ware. Prosecutors say Ware stole $323,100 in relief money, some of it going to her $23,800 backyard pool construction.

Could other elected officials be under investigation as well for CARES Act fraud?

"I really can’t comment on that," said Erskine. "I think what you can expect is we’re going to continue to work on CARES Act, PPP (Paycheck Protection Program) fraud, the IDL (Economic Impact Disaster Loan) fraud, unemployment insurance fraud."

Fraud all connected to the massive rescue packages approved since the pandemic first surfaced in March 2020.

Shortly after the money started, Erskine says so did the tips to the FBI.

Some of those cases involved Georgians accused of passing their criminal knowledge to others. 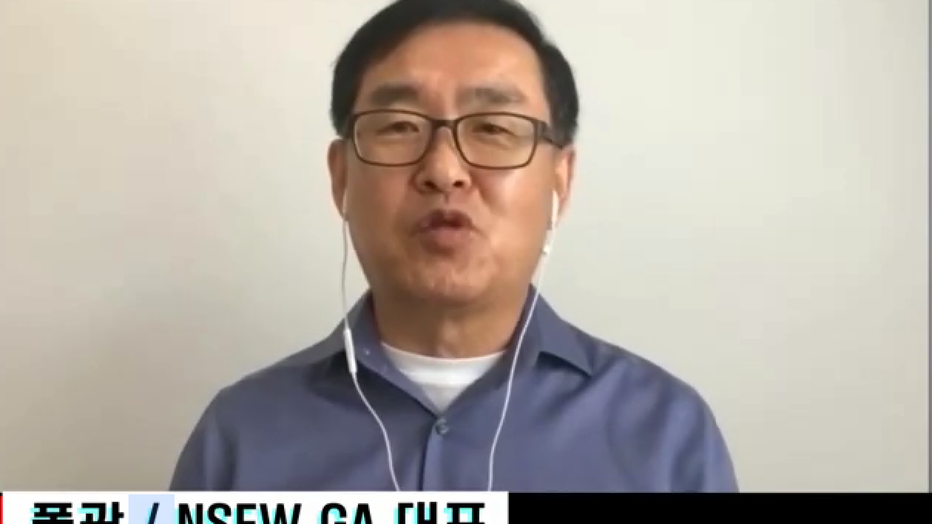 The government accuses Paul Kwak and his wife Michelle of playing a role in 70 fake loan applications involving $4 million. (YouTube)

Paul Kwak of Brasleton posted YouTube videos showing followers how to apply for Economic Impact Disaster Loans. Authorities say he and his wife Michelle not only helped fake 70 loan applications worth $4 million — but they say his videos encouraged others to pull similar stunts.

The couple has pled not guilty.

Erskine says the cases are time-consuming, but once investigators look through the paperwork the fraud is easy to prove. IRS documents and bank records are difficult to forge.

"I fear for some it seems like easy pickings," reminded Erskine. "The message I want to send is we may not call on the very first day, but we will come. Just give us time. We will be there."