ATLANTA - A new Twitter feature is here to help you scale back on any unwanted comments.

The social media giant says it's experimenting ways to combat harassment on the site. This includes allowing users to control who can or cannot reply to their tweets. 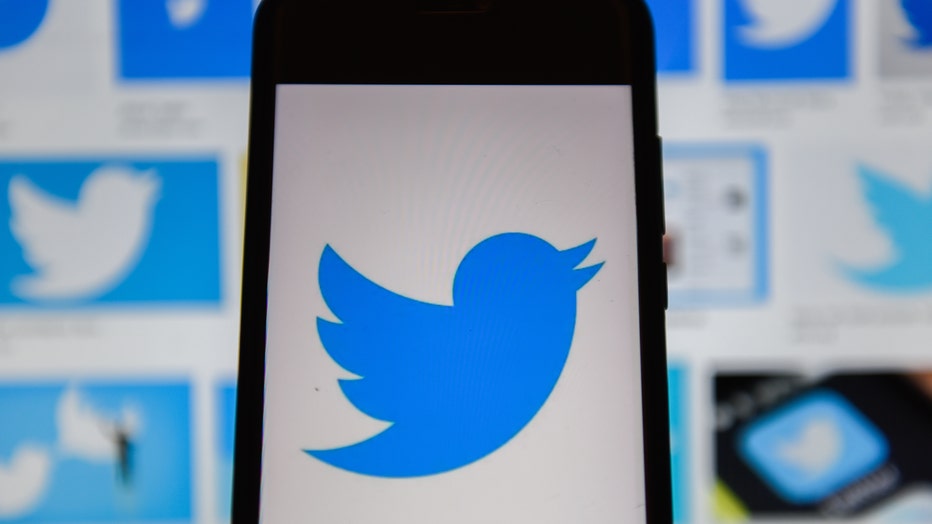 POLAND - 2020/01/06: In this photo illustration a Twitter logo seen displayed on a smartphone. (Photo Illustration by Omar Marques/SOPA Images/LightRocket via Getty Images)

Users will be able to modify comments, either allowing everyone to respond, only people followed or mentioned in the tweet, just people mentioned, or not allowing anyone.