The Automatic Injury Detection is designed to get help to them quicker if they're wounded. It's a plastic panel that is inserted into a law enforcement officer's vest. There are sensors in the panel that in an emergency can send vital information to first responders in seconds. 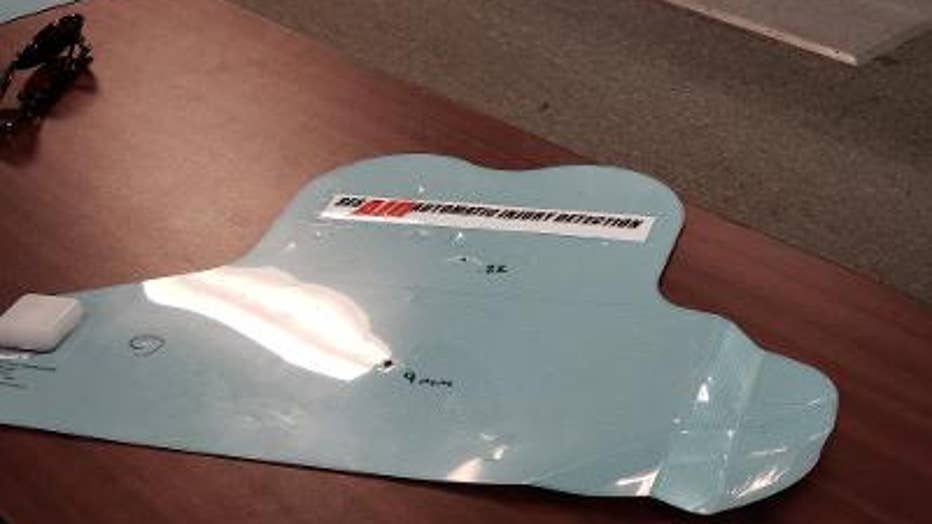 "When there's any type of piercing, a bullet, knife, shrapnel, anything that tears or pierces the plastic, it is detected and it automatically sends out a call for help," said John Bohlke with Select Engineering Services, the company that makes the product. 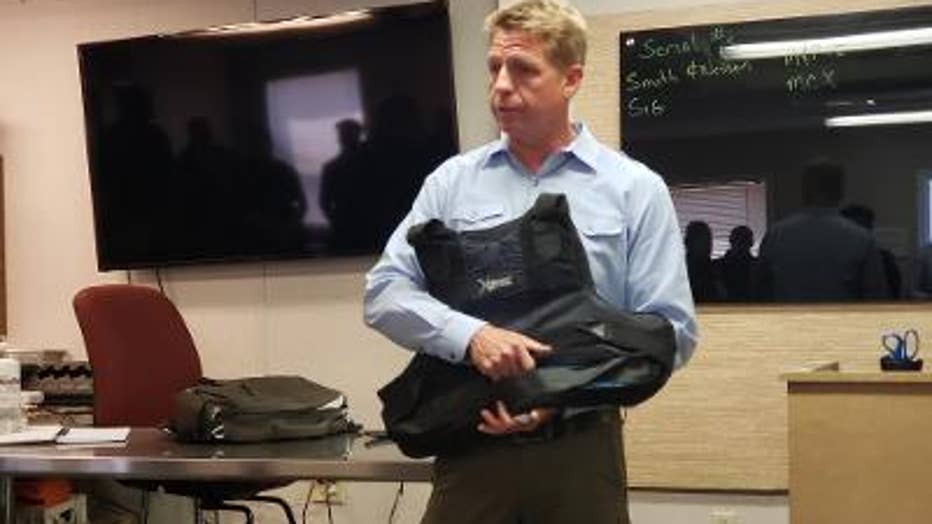 Cell phones and radio command centers get notifications within seconds with vital information.

"Officer's information, where they were injured on their body and a very precise link to their location," said  Bohlke.

"When any new device or technology comes out I'm going to look into it to keep these men and women safe," said Cobb County Sheriff Craig Owens. 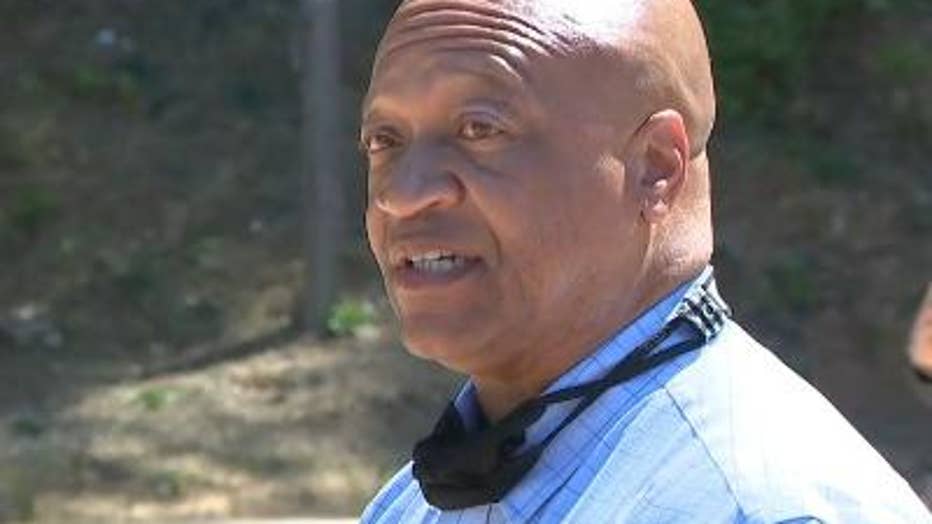 Sheriff's officials got a demonstration on how the system works Thursday afternoon. Sheriff Owens said he sees where this could mean the difference between life or death for his deputies.

"Inside the detention center, when these guys are in the corridors, they get in a fight or tussle and an inmate pulls out a shank, it gives us seconds to know where they are," said Sheriff Owens.

The cost is $400 per person. But Sheriff Owens knows in an emergency every second count, and saving a life is worth every penny.

"Anything we can do to prevent our deputies from getting hurt is worth the money being spent," said Sheriff Owens. 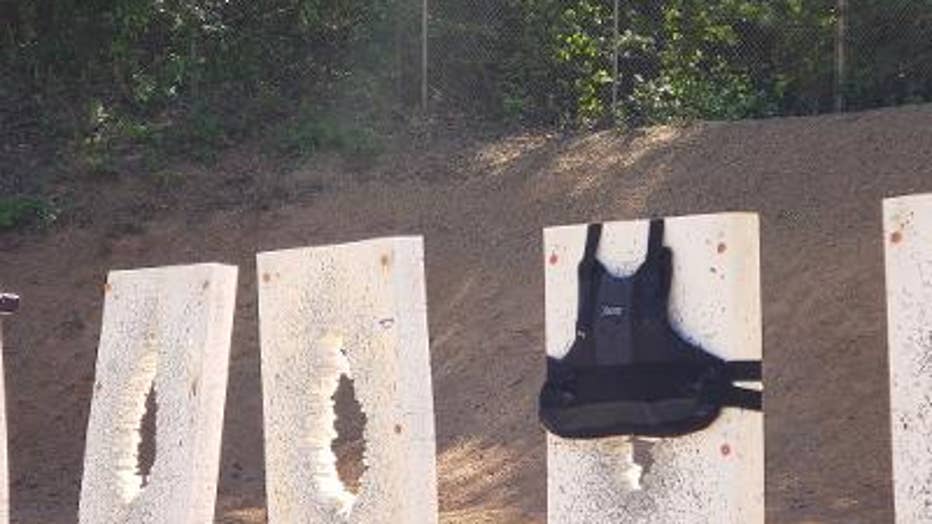 Sheriff Owens said they're considering giving the Automatic Injury Detection a trial run. It is currently used by about 30 law enforcement agencies across the country. If the Cobb County Sheriff's Office decides to use them, they'd be the first sheriff's office in Georgia to do so.