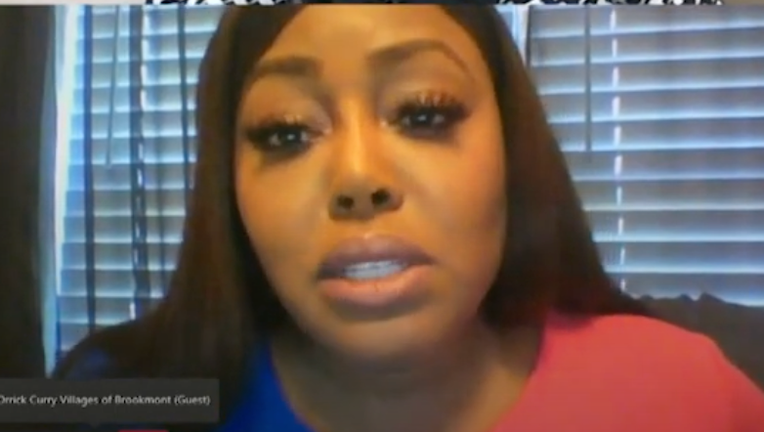 Judge-elect Christina Peterson lobbied commissioners to increase her salary to $175,000. Her predecessor makes $96,500, but he's not an attorney.

DOUGLASVILLE, Ga. - A newly elected judge in Douglas County is making waves even before taking office.

She wants a big raise.

Probate Judge-elect Christina Peterson said she should be paid nearly twice as much as her predecessor because, unlike him, she’s an attorney.

For the last 16 years, Hal Hamrick has handled the important but often mundane job of running the Probate Office. 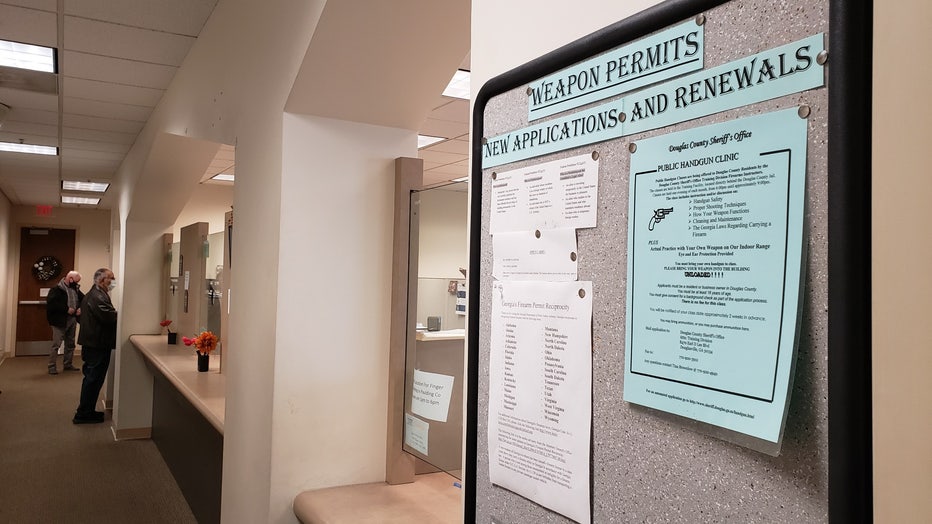 But Hamrick is not an attorney. When he was first elected, Douglas County’s population was below 90,000, the number that requires the probate judge also to be a lawyer.

A new Douglas County judge has asked for a huge raise before she's even sworn in.

Last week, Peterson asked county commissioners to raise her pay to $175,000, similar to what other state and superior court judges in Douglas County make because, like them, she also is licensed to practice law.

“I’m not asking for a favor,” she said. “I’m asking you to review the facts and continue to be fair and consistent.” 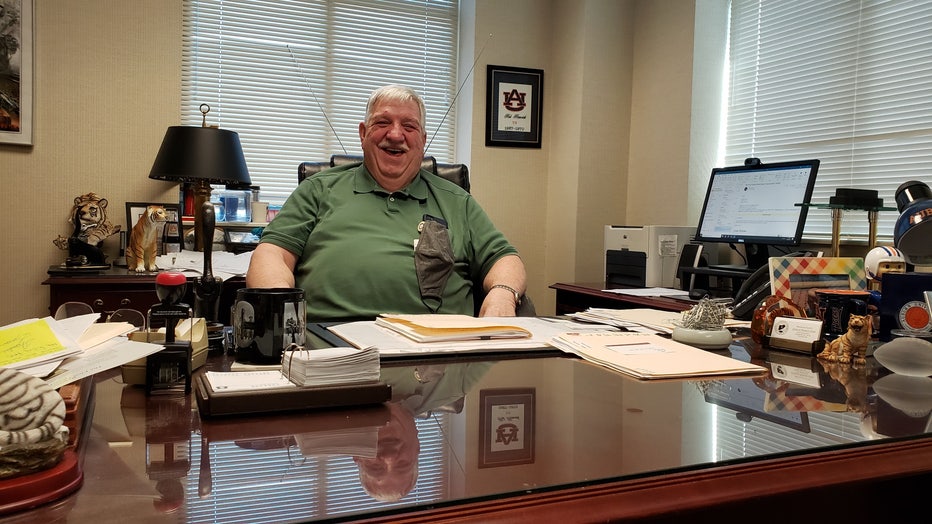 Retiring Douglas County Probate Judge Hal Hamrick is not an attorney, meaning he can preside over trials as long as they don't involve a jury. He can remember only 4-5 of those in his 16 years in office.

Even without a law degree, Hamrick could still hold a bench trial, say if someone challenged a will. But if the trial involved a jury, he couldn’t be involved. Only a member of the bar can preside over a jury trial.

That’s the big reason why Peterson says the current salary doesn’t cut it for her.

“That’s not sufficient for the increased judicial responsibilities that I will have to have, including jury trials,” she told commissioners.

Peterson’s appearance before the commissioners came the week after a FOX 5 I-Team investigation revealed Douglas County was already facing a $1.2 million budget shortfall.

At least one of the five commissioners — Kelly Robinson — said during the meeting that he favored giving Peterson the money.

He fired off a letter to commissioners, writing “the duties of the Probate Court are not the same” as the other judges in Douglas County.

“I’m very concerned,” Emerson told the FOX 5 I-Team. “I don’t know how they have the money to fund something like this.” 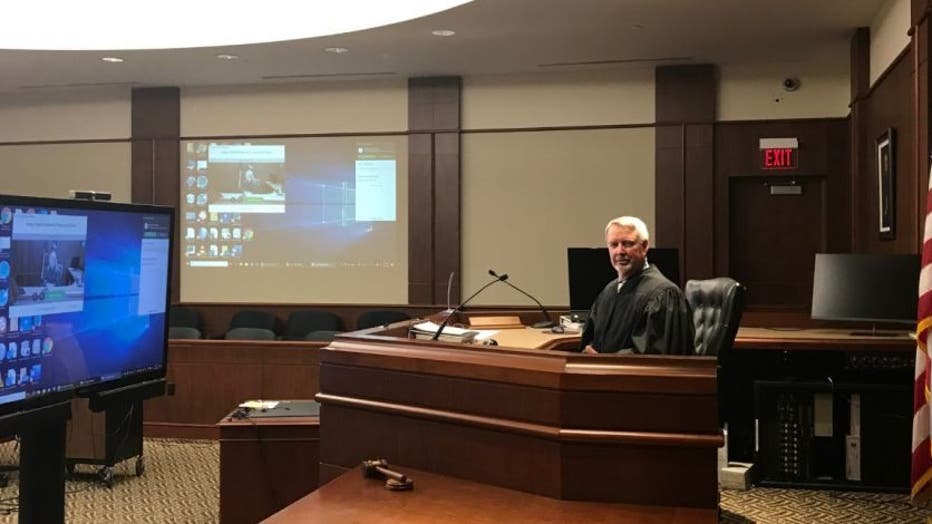 If someone wanted a jury trial to dispute a will, they’re not stuck just because Hamrick isn’t an attorney. They could always appeal to a state or superior court judge.

Emerson said no one did that last year. Hamrick told us it’s only happened four to five times in his 16 years in office.

“I’m just shocked that it’s even being considered,” Emerson said about Peterson’s request for a bigger salary.

Hamrick handled 647 cases, most of them were uncontested wills. 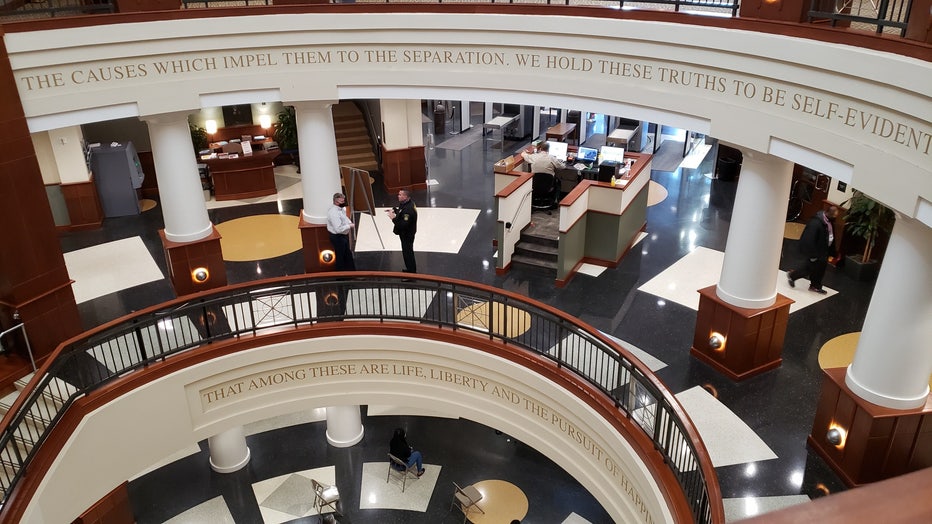 Instead of comparing Peterson’s current salary to the state and superior judges, we looked at the probate judges next door.

The incoming probate judge in Paulding is also an attorney. She’ll get total benefits of around $115,000, That office includes handling traffic cases. Douglas County probate does not.

Peterson declined to answer our specific questions about those numbers, or the fact that the jury trials she can now hear, the ones she insists justify her big raise, rarely happen in Douglas County.

“All compensation decisions are decided by the Douglas County Board of Commissioners,” she wrote us. “And I look forward to the budget adoption meeting next week.”