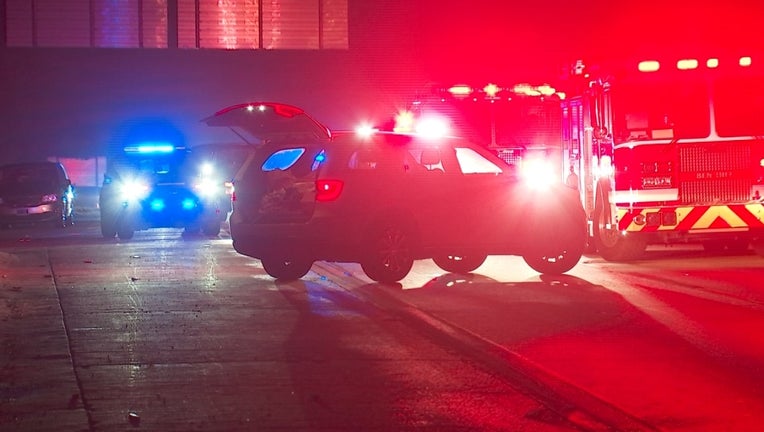 FULTON COUNTY, Ga. - Multiple northbound lanes of Interstate 285 were blocked Friday morning due to a traffic accident in Fulton County.

The "major accident," as authorities describe it, was reported around 3:30 a.m. on I-285 at SR 166/Langford Pkwy. Two of the four right lanes were blocked as emergency responders assessed the scene.

It is unclear who or how many people were injured.

Those traveling northbound on I-285 were urged to use alternate routes to avoid delays.