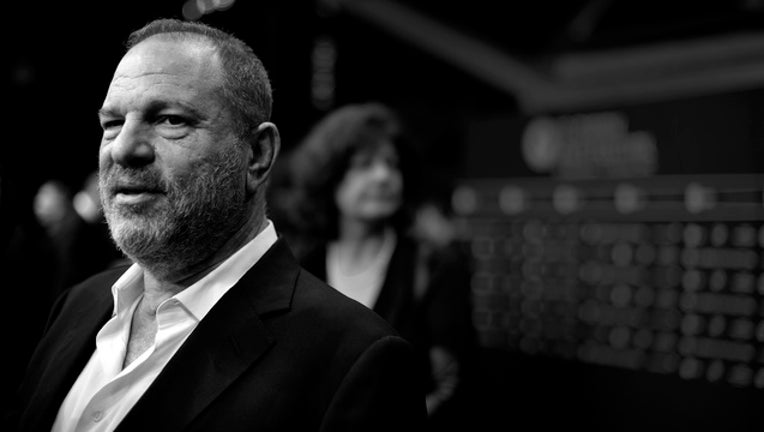 Disgraced movie mogul Harvey Weinstein's membership in the Academy of Motion Picture Arts and Sciences has been revoked by its board.

The decision was reached Saturday in an emergency session. It comes after recent reports by The New York Times and The New Yorker that revealed sexual harassment and rape allegations against Weinstein going back decades. The move by the Academy is virtually unprecedented.

The Academy is the world's top movie organization and is home to the Oscars.

In a brief statement, the Academy said it sends a message that "sexually predatory behavior" in the film industry is over.

Weinstein was ousted a week ago from The Weinstein Co., the movie and TV production company he co-founded and which now is struggling to survive this scandal.

He has denied the accusations.