CARROLL COUNTY, Ga - Dozens of 4-wheelers were stolen from Carroll County. Investigators say this was a major operation they started looking into months ago, and they're still recovering ATVs.

The vehicles were being swiped from backyards and driveways. Several months ago Carroll County investigators spotted a man on a 4-wheeler near the Livestock Sales Barn.  Investigators say as it turned out, the ATV he was on had been stolen and that is what led investigators to the discovery of many other stolen 4-wheelers.

"This was a very large ring of people committing these thefts in Carroll County," said Ashley Hulsey the Carroll County Communications Director. 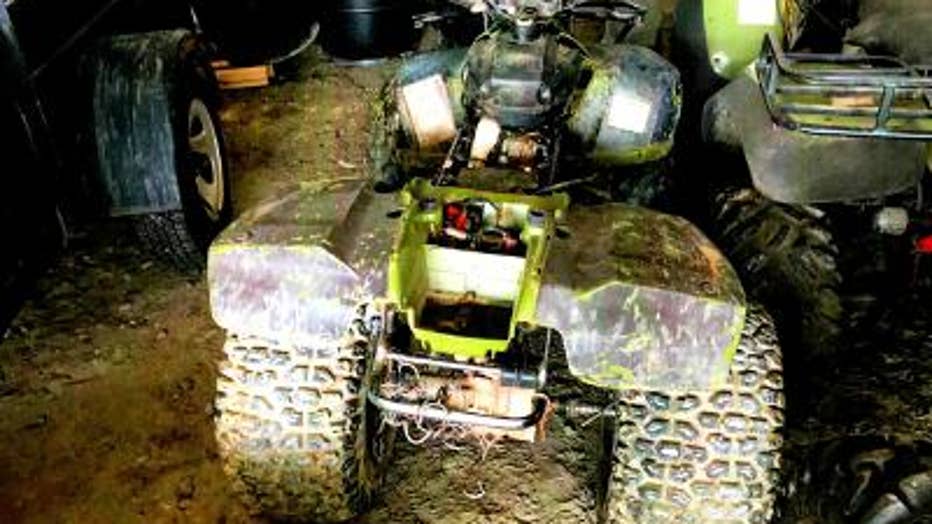 Hulsey says other 4-wheelers stolen from Carroll County started turning up in other counties and states, including one in West Virginia.

Last week, a man who had been searching for his $8,000 4-wheeler that had been stolen, spotted it in a photo online.

"He was searching social media, Facebook, and marketplace and saw an ATV for sale. It wasn't his, but when he did see his next to the one that was for sale," said Hulsey. 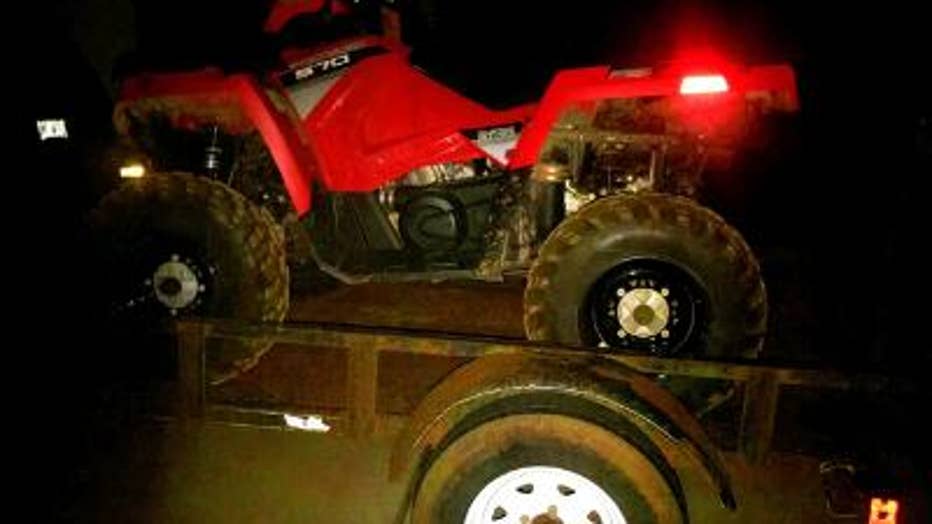 Investigators were able to recover it and connect it to the other thefts.

Six people have been arrested for the thefts. Investigators say this was a major operation and say their investigation isn't over. They're still trying to find other missing 4-wheelers and trying to determine if anyone else was involved.