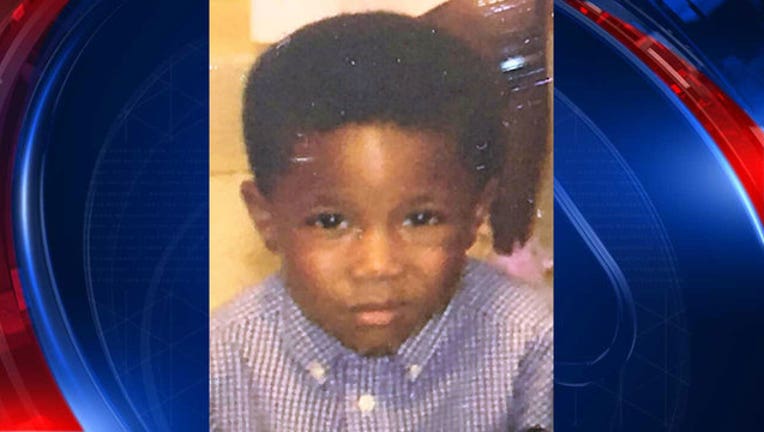 BIRMINGHAM, Ala. (AP) - The FBI says a 4-year-old boy who was reported missing in Maryland last October may have been spotted over the weekend in the Birmingham area.

FBI spokesman Paul Daymond says in an emailed news release that Matthew Carrington may have been spotted in the area on Saturday. The release said the child is believed to be in the company of people considered armed and dangerous.

An FBI flyer says Matthew Carrington was last seen in the Birmingham area Oct. 15. He was reported missing in Severn, Maryland, Oct. 1.

The child is a 3-foot tall, 30-pound black male with black hair and brown eyes.