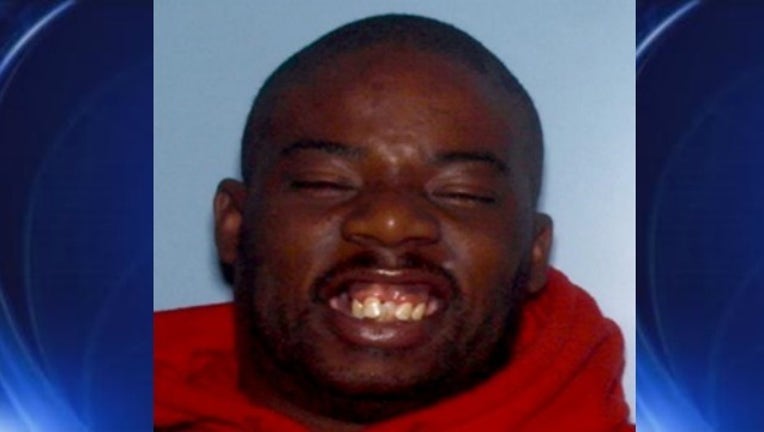 David Jackson, 36, was reported missing by his caregiver. Jackson was last seen near the 4300 block of Kimball Road SW on Sunday.

Police said, with the public’s help, officers were able to find Jackson in Decatur. He appeared unharmed.

No further information was released regarding the incident.