Rally to demand changes in safety for teachers

A group in Cobb County held a rally to demand the school board make changes for the safety of teachers and students amid the coronavirus pandemic.

ATLANTA - A major initiative is underway to get a handle on the homelessness issue in metro Atlanta.

City leaders are working to find stable housing for hundreds of people.

The CEO of Partners for Home told FOX 5 their goal is to lease 800 apartments for people living on the streets or at encampment sites. They're using more than $18 million in federal funds combined with philanthropic donations to make this happen."

"The only thing that will end a person's homelessness is housing," Cathryn Marchman explained to FOX 5 reporter Brian Hill.

As we enter the coldest weeks of the year, Marchman said they want to get as many people into their own apartment as soon as possible.

Partners for Home will cover a one- to two-year lease, depending on their circumstance.

"We also look at increases to income and access to mainstream benefits and really just overall self-sufficiency and independence," Marchman explained.

She told FOX 5 the number of homeless people in Atlanta has not increased.

However, they’ve seen a rise in their unsheltered population over the last year.

“The answer that we get back from people who are saying they’re choosing to stay outside instead of in the shelter is because they perceive an inability to access the shelter. They night have paranoia, they might be scared to stay around strangers that they don’t know," she detailed. 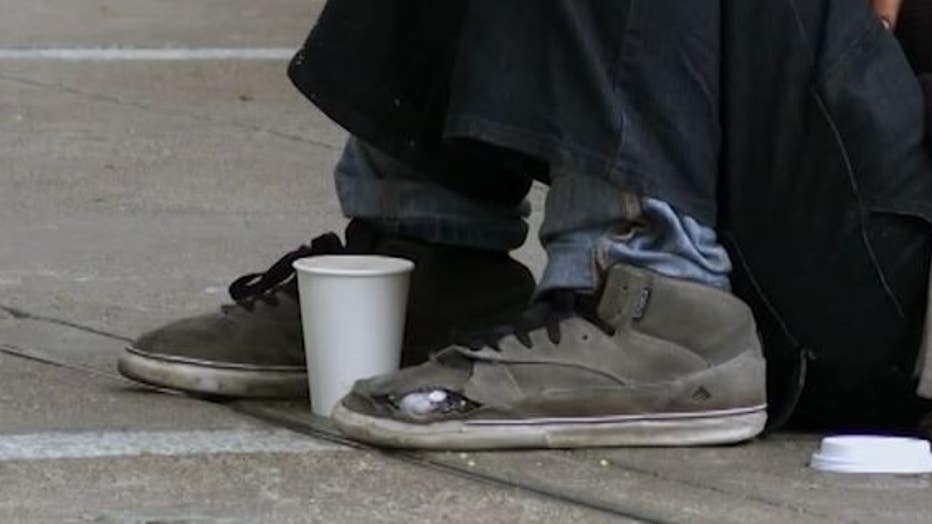 "It's also about making sure that people have the supportive services to address those issues that have led them to homelessness," the mayor described.

Their 'ambitious goal' to have everyone sign their new lease by December 30.

Marchman told FOX 5 they still need to secure about 340 units.