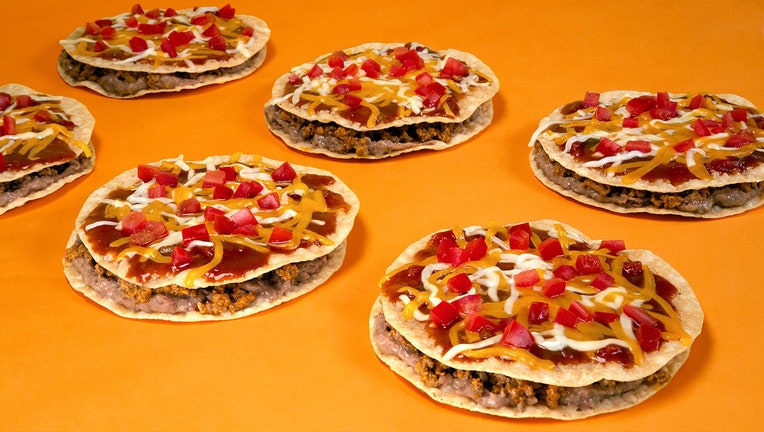 TAMPA, Fla. - Mexican Pizza fans, the wait is over. The much-anticipated return of the Taco Bell menu item returns Thursday.

Back in November 2020, Taco Bell removed Mexican Pizza – and four other foods – from its menu to create a "more seamless" restaurant menu and experience. But the decision wasn't exactly a popular one and there was social media outcry. In April, the fast-food chain announced its return.

Earlier this week, fans had a chance to get an early taste of the Mexican Pizza, but it was only for those who were registered.

For $4.49, the Mexican Pizza is made up of two crispy flour shells, layered with beans, pizza sauce, seasoned beef, tomatoes and a melted three-cheese blend. There is also a vegetarian alternative without the beef. 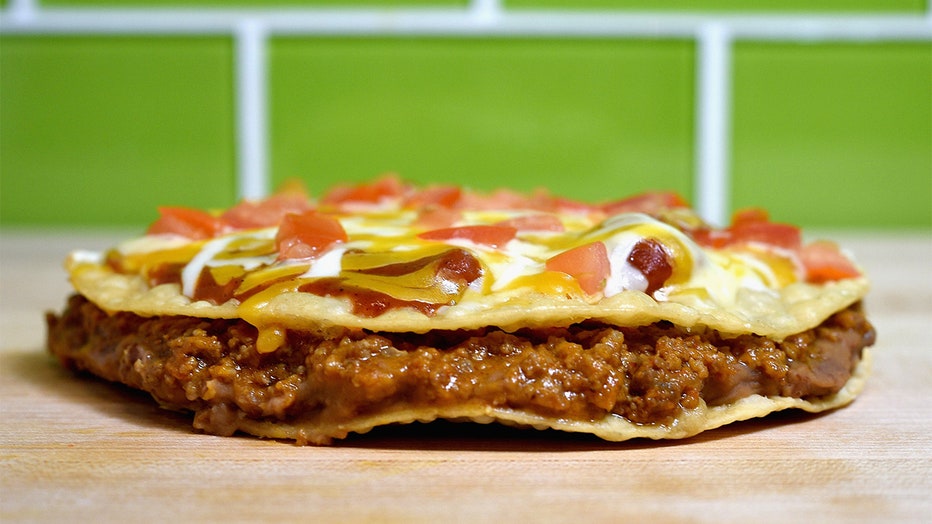 After the menu item was cut, petitions and social media campaigns began swirling among Taco Bell fans to bring it back. Grammy Award-winning rapper Doja Cat even made a plea on TikTok.

"Hi, I made a song about Mexican Pizza because I love it so much," Doja Cat explained in the opening of the video. "I wish that Taco Bell didn't discontinue it a year ago."

She goes on to sing a specially-written song, with lyrics like: "I got beans, I need meat, I need a shell with the sauce and the cheese."

But Doja Cat wasn’t the only fan who played a role in bringing back the Mexican Pizza, according to Taco Bell. Superfan Krish Jagirdar led a Change.Org petition begging for its return, which was signed by hundreds of thousands of customers.

Thanks to the success of his online petition, Jagirdar found himself on a conference call with the Taco Bell team as they shared news of the return of the Mexican Pizza, "showing that listening to their fans is clearly embedded in their DNA."