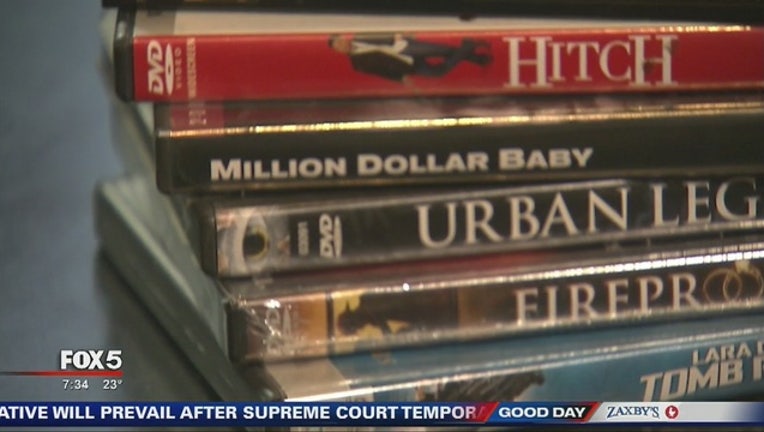 ATLANTA (AP) - A Senegalese man has been sentenced to serve five years in prison for his participation in an Atlanta counterfeit DVD and CD ring.

He was also ordered to pay nearly $71,000 to the Motion Picture Association and Recording Industry Association of America.

After pleading guilty, he fled the U.S. He was arrested in March 2016 in Morocco and was extradited back to the U.S. in December.

Prosecutors say Simakha was one of 13 people charged in May 2009 in connection with the ring. At his plea hearing, he admitted that he burned and helped sell pirated music and movies.