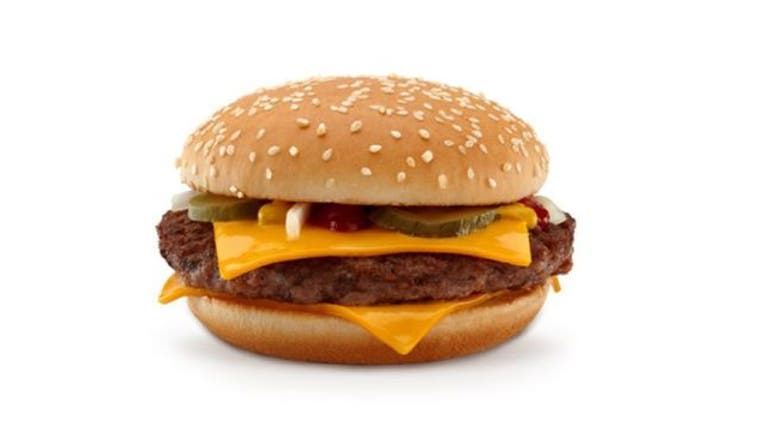 A beefier quarter pounder burger is on the way. (McDonald's)

McDonald's is looking to increase burger sales by beefing up its Quarter Pounder.

According to an internal document obtained by CNBC, the chain will be rolling out a new patty next month that weighs 4.25 ounces before cooking and also has a different shape.

The current McDonald's Quarter Pounder patty starts out at four ounces pre-cooking and shrinks to about 2.8 ounces before it's assembled on a bun. In the memo, McDonald's also details "new assembly" procedures for the burgers to make the searing on the meat more visible and toast the buns for longer.

It might seem like an odd move for the chain to tweak one of its most recognizable menu items, but the document said the change to the patties "improves the taste, texture and appearance of the burgers" and the meat will "retain more moisture resulting in a juicier and more flavorful burger."