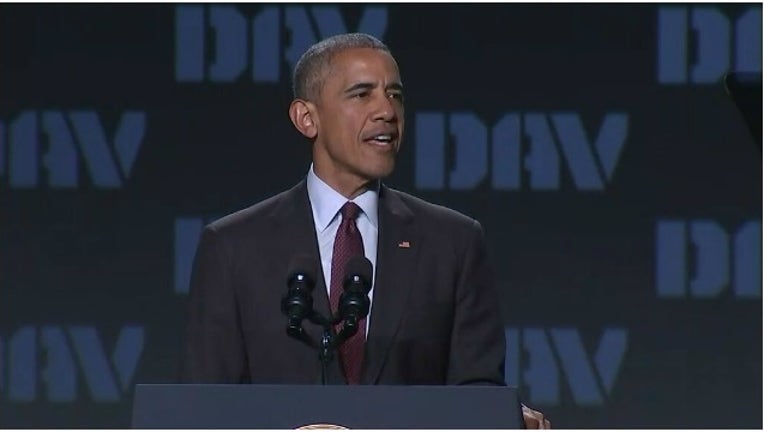 BIRMINGHAM, Ala. (AP) — The mayor of Birmingham plans to ask President Barack Obama to issue an executive order designating the AG Gaston Freedom Center and the Civil Rights District as a National Historic Park.

Al.com reports that mayor William Bell plans to make the request next week. The city says the historic 1954 wing of the Freedom Center will be preserved. The legendary "war room" will be returned to its 1963 state.

Earlier this year, the city council approved a proposal for $10 million to restore the former A.G. Gaston Motel and build a Freedom Center.

The remaining 1968 wing of the hotel will be rehabbed and become archival space for the Birmingham Civil Rights Institute.

The mayor's office says every local college has signed a memorandum of understanding to use the classroom space as part of Civil Rights curriculums established at each school.