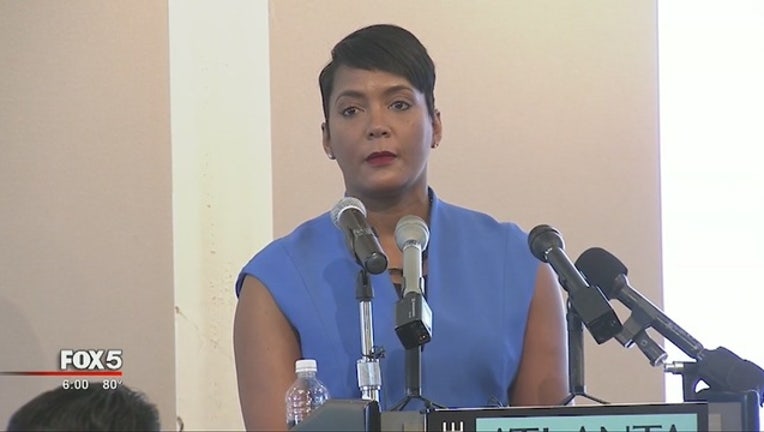 Earlier in April, Bottoms asked every cabinet member to submit letters of resignation and said she would make a decision on which resignations she would and would not accept.

In a statement sent to FOX 5, Bottoms noted that searches have already started to fill the following roles:

Bottoms went on to say roles will be finalized in the months ahead, "I will continue to assess the breadth of skills, experiences and leadership traits needed to complete my leadership team, and will announce my nominations to fill these and other positions in the coming months."