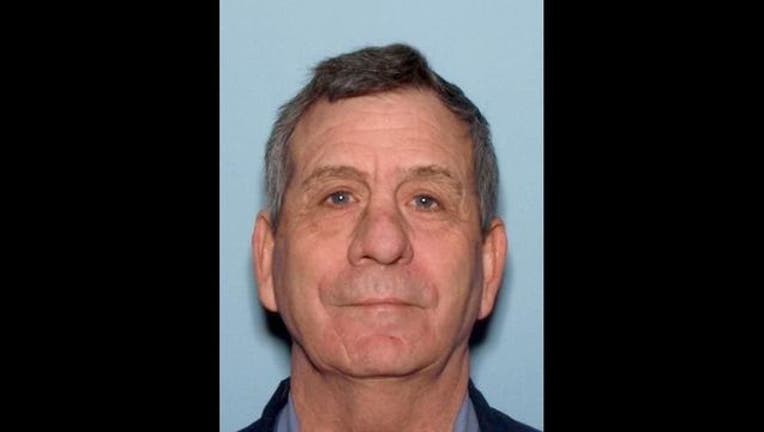 SMYRNA, Ga. - UPDATE: He has been found safe according to police

The Smyrna Police Department said James Edward Glasser was last seen at the Wells Fargo Bank in the 3300 block of Riverwood Parkway. Glasser suffers from dementia, according to police.

Glasser is described by police as being 5 feet, 6 inches tall and weighing 160 pounds with blue eyes and gray short hair. He was last seen wearing a gray t-shirt and gray sweatpants. Police said believe he was driving a white 1995 Nissan Pathfinder with Georgia tag PNJ7246.