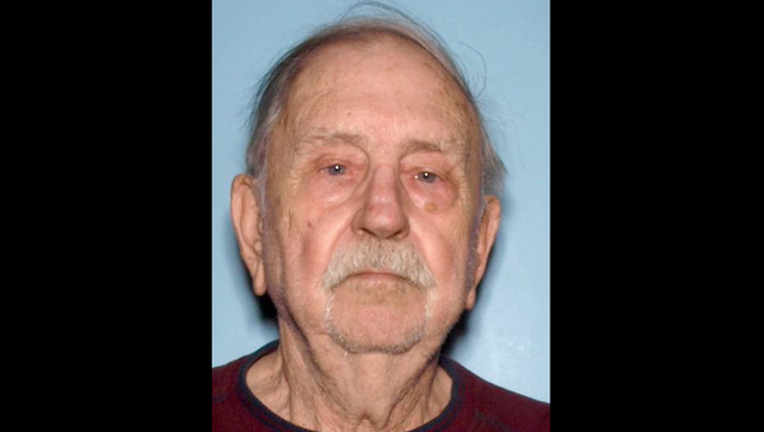 UPDATE: Police say they have located him safe.

Police are searching for a missing 84-year-old Dunwoody man.

The Dunwoody Police Department said that Bonnie Swancy was last seen driving a 2015 Nissan Sentra with Georgia tag CDR6354. Police said it was a rental car from Hertz and was last seen near Peachtree Road and Perimeter Center Parkway around 4:15 p.m. Friday.

Swancy is described as being 6 feet, 1 inch tall and weighing about 210 pounds. He was last seen wearing a yellow or gray t-shirt, gray shorts, white tennis shoes, and his glasses.

Police said Swancy is hard of hearing and may suffer from dementia.

Anyone who sees Swancy is asked to call 911.