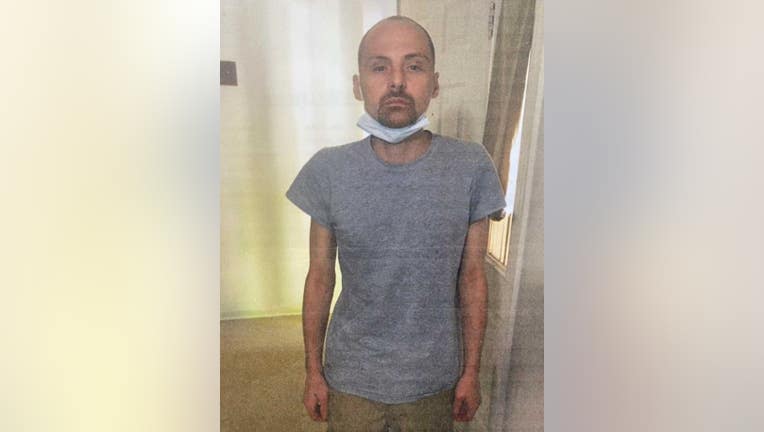 RIVERDALE, Ga. - Police in Clayton County are searching for a missing 33-year-old man who has been diagnosed with schizophrenia. A Mattie's Call, Georgia's emergency missing alert for disabled or elderly persons, has since been issued.

Terry Hunton, 33, was last seen Thursday afternoon around 3:30 p.m. at an apartment complex in the 5900 block of Highway 85 in Riverdale, the Clayton County police said.

Officers were called out around 6:30 p.m. after reports Hunton walked away earlier in the afternoon and had not been seen since. Hunton, who police said is a ward of the state, did not have his medication for his condition.

Hunton is known to walk away from the location before, police said, but they would like to locate to ensure he has his medication.