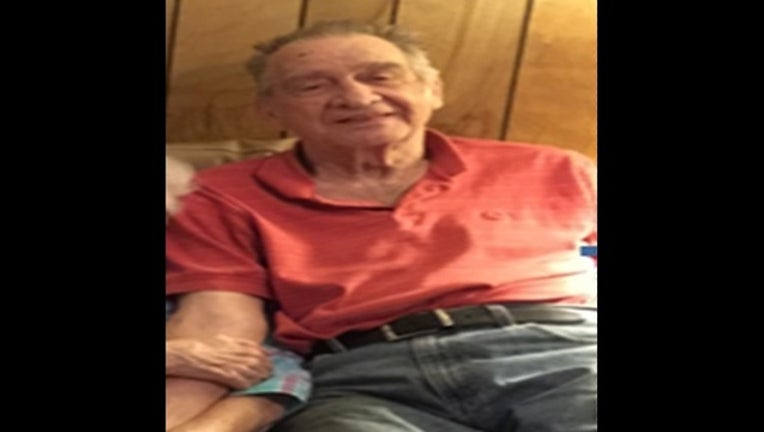 Police have issued a Mattie’s Call for a missing Marietta man.

The Cobb County Police said 86-year old Robert Clarence Bahr was last seen at the rear gate to Dobbins Air Reserve Base just after noon on Monday. His wife told police that he is suffering from dementia and Alzheimer’s disease.