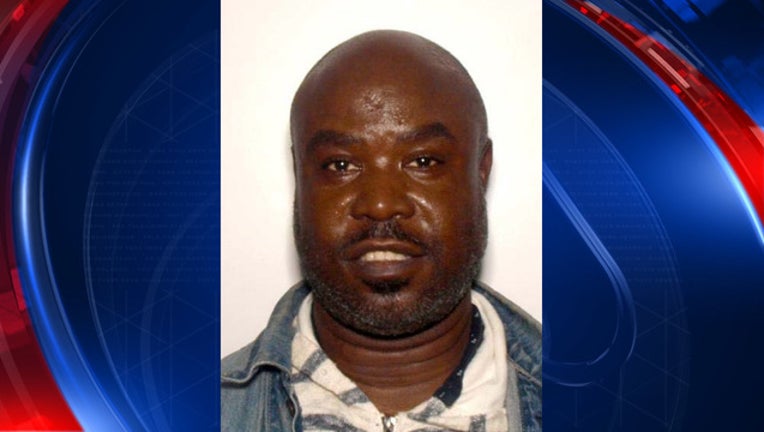 Police say 43-year-old Michael Carter was reported missing by his caretaker from his apartment on the 1300 block of Kimberly Way at 4:30 a.m.

Officials say Carter is nonverbal and unable to communicate. He is also diabetic and requires daily medication.

After a search, officials say they found Carter in "good condition."

Police described Carter as being 5-feet-6-inches tall and 187 pounds. He has brown eyes and is bald.

He was last wearing a white T-shirt, black pants, and red and black Nike tennis shoes.