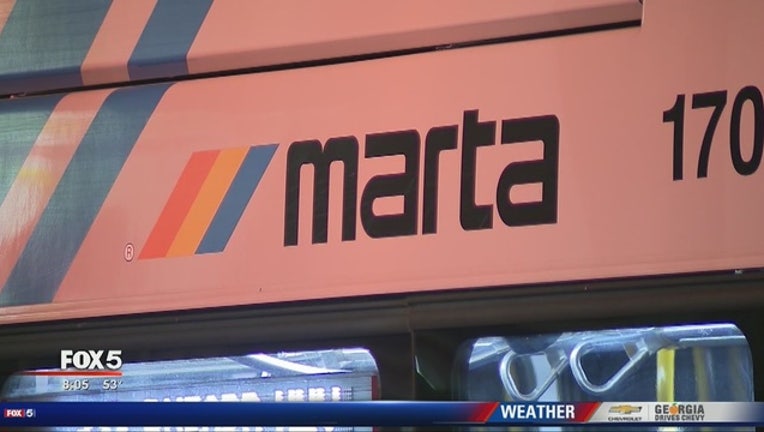 MARTA announced the grant from the U.S. Department of Transportation on Monday.

The new buses, manufactured in Anniston, Alabama, are 40 feet long and can carry 38 seated passengers and 38 standing.

A news release says the buses will be supported by on-route charging, allowing them to operate throughout the day without returning to a bus depot.

The buses will run on two routes between Midtown Atlanta and points to the east.