ATLANTA - One person was arrested after a crash involving a MARTA bus injured several people Wednesday night in Atlanta. 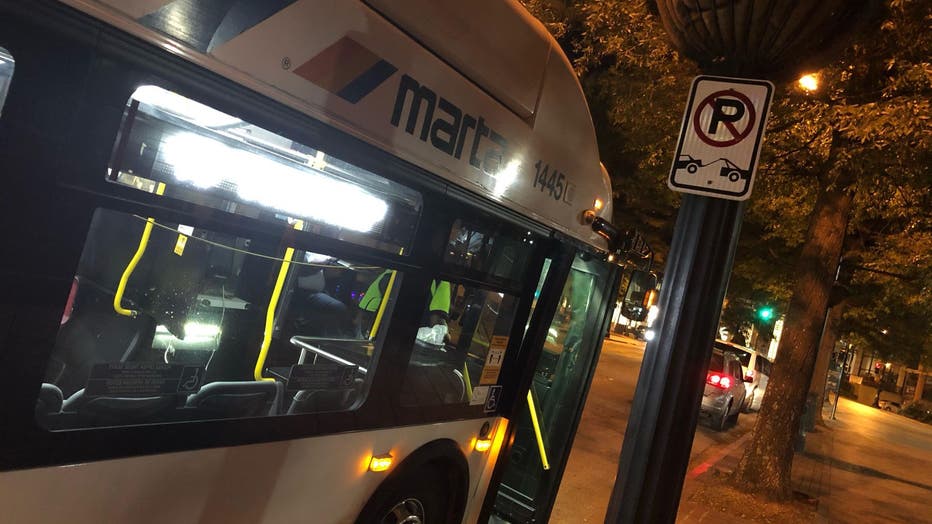 According to police, the crash happened after a driver ran a red light on Peachtree Street near North Ave. in Midtown. The crash caused the SUV to flip over.

Police said the bus driver and several passengers were injured. They were taken to a nearby hospital with injuries that were described as non-life-threatening.

The driver of the SUV, later identified as 51-year-old Christopher Scott, was arrested on the scene.

Scott was charged with DUI.