No room for new recruits

MARIETTA, Ga - Law enforcement agencies across the country are struggling to hire new officers, but one local police department doesn't have that problem. The Marietta Police department is fully staffed with 142 officers. The department said they even have a waiting list.

"We focus on people and understanding young people and figure out what their expectations are," said Marietta Police Chief Dan Flynn.

Chief Flynn said it's not a matter of money. Marietta's salary and benefits are in line with other departments.

Chief Flynn said the key is to focus on today's recruits, who are typically 20 to 35 years old, and figure out what is important to them. He said they want to feel like they're making a difference and feel appreciated.  He said they're also accustomed to receiving positive, individual attention. So, when they go above and beyond, he takes notice.

"When they do things like that we celebrate them, we lift them up and it resonates with them because they're used to that. They've grown up thinking everybody gets a trophy, I'm special and now the police department is validating me," said Chief Flynn. 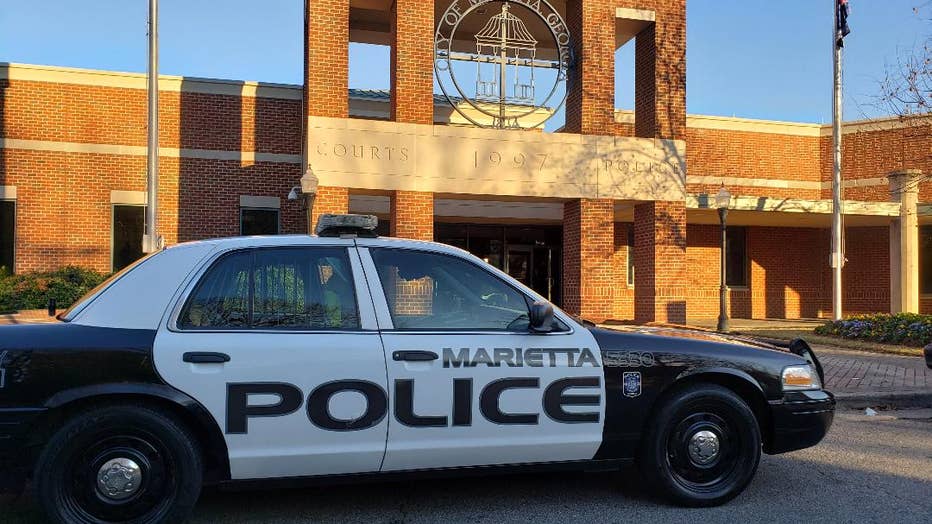 Christian Rivera moved from New York to Georgia to work for the Marietta Police Department. He says he had heard about Marietta's reputation for taking care of their folks.

"I didn't feel like just an applicant, I felt like I was at home, everyone was so encouraging," said Rivera.

"Chief Flynn is helpful and cares about us. It's definitely family-oriented and I really appreciate that coming in," said Eister.

Rashad Clark joined the department's Public Safety Ambassador program to get his foot in the door, and knew he was here to stay.

"They made sure we had everything we needed to be successful on the streets. I love it, I have not thought about going anywhere else but here in Marietta," said Officer Clark.

Chief Flynn says he also places a high priority on recruiting military veterans. He says veterans make up about 25 percent of the force.