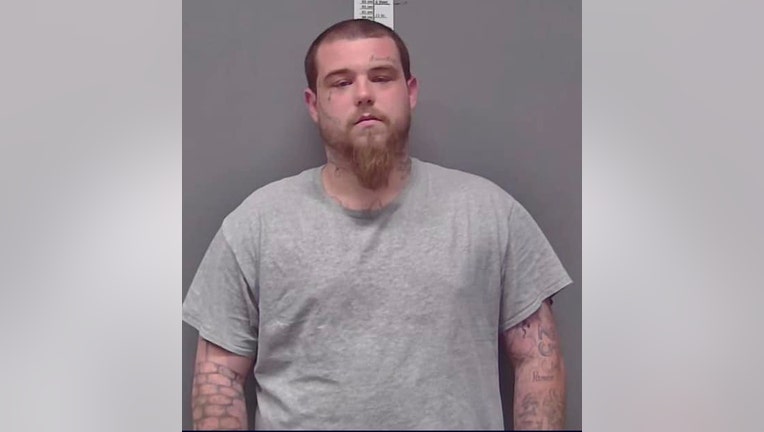 HEARD COUNTY, Ga. - Deputies said they have made an arrest in the shooting death of a 53-year-old Heard County man on Sunday.

Bobby Parker Vickers, 26, was found hiding under the deck of a home along Bradfield Road, the Heard County Sheriff’s Office said. 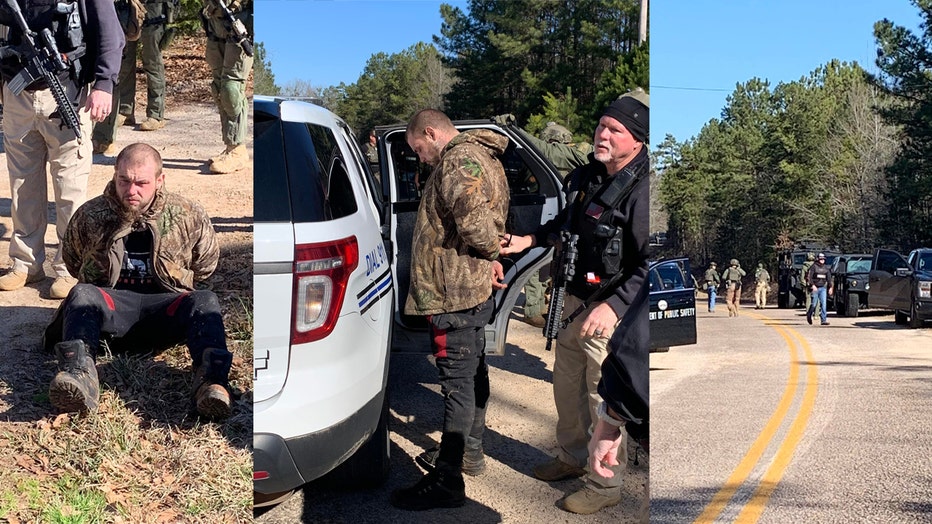 The shooting happened around 6 p.m. Sunday. Deputies said Vickers shot and killed his stepfather, 53-year-old James Scott Sessions, of Franklin, in front of several witnesses and then ran from the scene located on Rock Mills Road.

This prompted a multi-jurisdictional search for Vickers. Eventually, he was spotted walking down the road and a bystander called 911 to report it.

Investigators said the shooting stemmed from an argument.