COBB COUNTY, Ga. - A Cobb County couple thought they had bought an iPhone from a man they met in an app, but they quickly realized they'd been scammed. So they decided to ask for their money back. That's when things turned violent.

"You trying to get Siri on there, there ain’t no Siri. This is supposed to be an 8 Plus," said victim Bruce Oliver.

From the packaging to the product the iPhone 8 Plus Bruce Oliver purchased from a stranger using the LetGo app on Friday looked like the real deal at first glance.

"They made the box look just like an iPhone," said Oliver.

But when the Jonesboro man went to an area mobile carrier to activate the phone, he found out it was a fake and he had been duped out of $400.

"A 6 front, that's what they told us at the T-Mobile store. The front is a 6, the iPhone 6, the back is an 8, but the system that makes it function is an Android," said Oliver.

Oliver contacted the seller and said that man told Oliver to meet him at this Austell apartment Friday afternoon to get his money back.

Oliver and girlfriend Yachari Miller said they rolled up on the seller in his car, the man promised to return the money, then things turned violent.

The gunmen got away.

The couple said they managed to get the suspects' license tag number before the vehicle sped off. Oliver's out of $400, left with a bum cellphone. The couple's message to others buyer beware.

"They knew exactly what they were doing it's just crazy," said Miller. 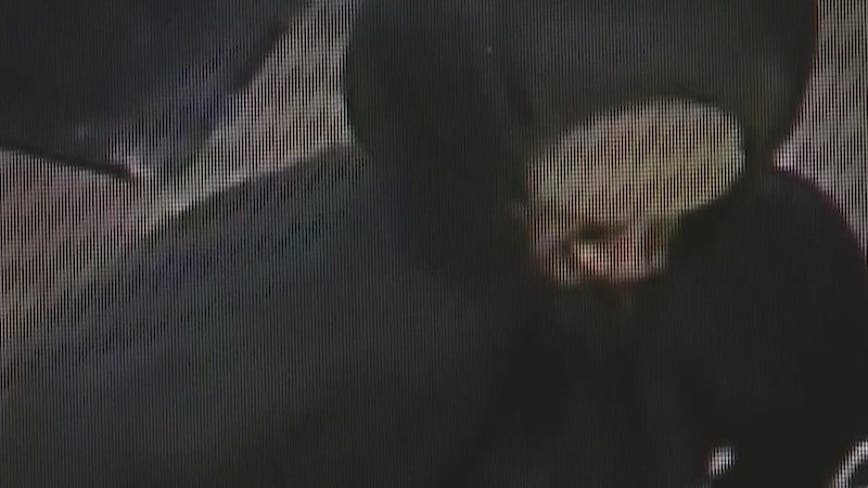