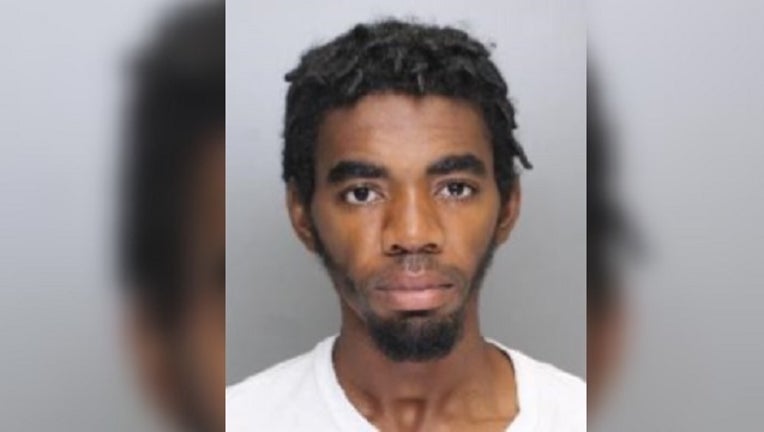 DECATUR, Ga. - A man wanted on charges of homicide and aggravated assault in Philadelphia has been arrested in Decatur, according to the United States Department of Justice.

Derrick Rollins was arrested on Tuesday just before 1 p.m. by U.S. Marshalls. The arrest took place at the Hidden Villas apartments on Panthersville Road.

Police say Rollin tried to hide but surrendered to K-9 units after investigators saw him with a female associate at the apartment complex.

The arrest was based on information that Rollins had fled to Georgia, and he is currently being held in the DeKalb County Jail pending extradition, according to police.

Rollins was wanted in relation to a shooting that took place July 29 in the 1700 block of N. 77th street in Philidelphia. Rollins is also a suspect in a Haverford Township homicide which took place the same day in the 2300 block of Haverford Road.