Officer Donald Hannah says a driver hopped out of his Hummer and approached a Porsche that had two people inside.

"The subject got into a tussle with the driver of the Porsche," Officer Donald Hannah said.

That's when police say the female passenger pulled out a gun and shot the man trying to steal the car.

"Police arrived as subject tussled with driver of Porsche," Hannah said. "Officers tased him almost simultaneously as he was being shot."

Hannah told FOX 5 police were on the lookout for the Black Hammer after a witness reported it being involved in eight hit and run accidents in Buckhead just minutes prior to the attempted carjacking.

"Once he entered Zone 5, police pulled behind him," Hannah said.

The man was arrested and taken to Grady with non-life threatening injuries. 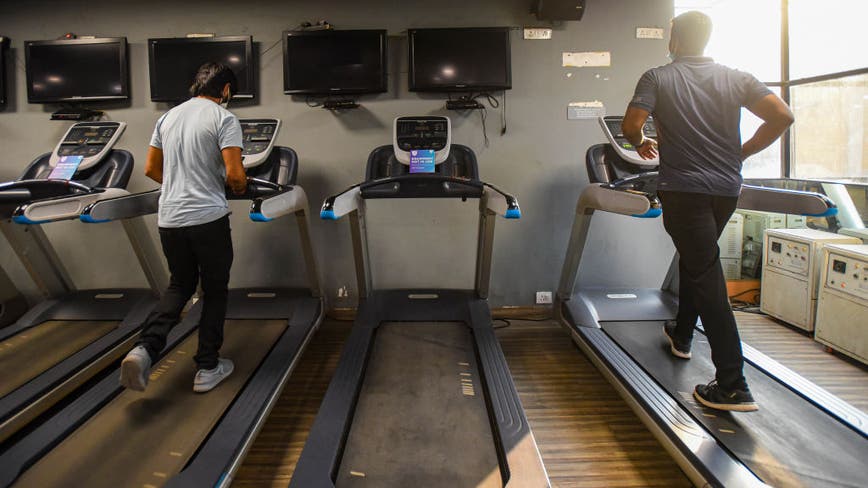