A deadly shootout inside a Southwest Atlanta apartment.

ATLANTA - A deadly shootout inside a Southwest Atlanta apartment.

Police say late Monday night two men and a woman were inside the unit, which is located in the 21-hundred block of Martin Luther King Jr. Drive. The men got into some kind of argument, things escalated and detectives say one of them pulled a gun and shot the other multiple times in the back. The woman, identified as 32-year-old Jaena Worrell, then fired back at the gunman, killing him.

Worrell loaded up the injured man, identified as 27-year-old Kesean Parks, and dropped him off at the hospital, before returning back to the apartment and calling 911. Police say she is cooperating with the investigation, but could still face charges. 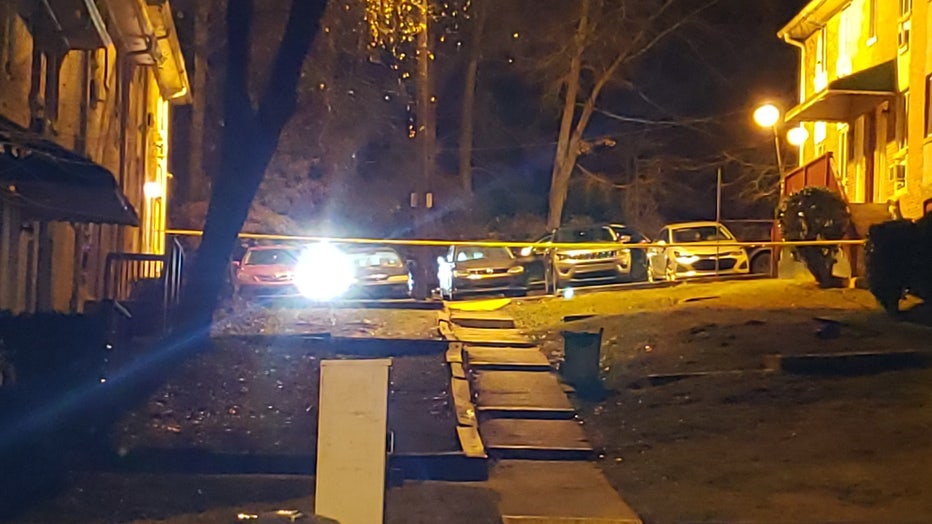 Parks was later transferred to Grady Memorial, where at last check he was in stable condition.

Worrell lives in the apartment, but investigators weren't sure if the same could be said about either or both of the men.  Nor did police know what if any relationship all of the three might have with each other.