ATLANTA - Police are investigating after a man was found shot to death in a northwest Atlanta apartment complex's parking lot.

Officers found the victim's body inside one of the cars in the parking lot.

Officers were called to the Daron Village Apartments on Harwell Road around 8:30 Friday night.

Police told FOX 5 that the officers found a man inside a vehicle in the parking lot who appeared to have been shot in the head.

Homicide investigators are working to determine what happened.

Officials have not yet released the identity of the victim or the cause of the shooting. 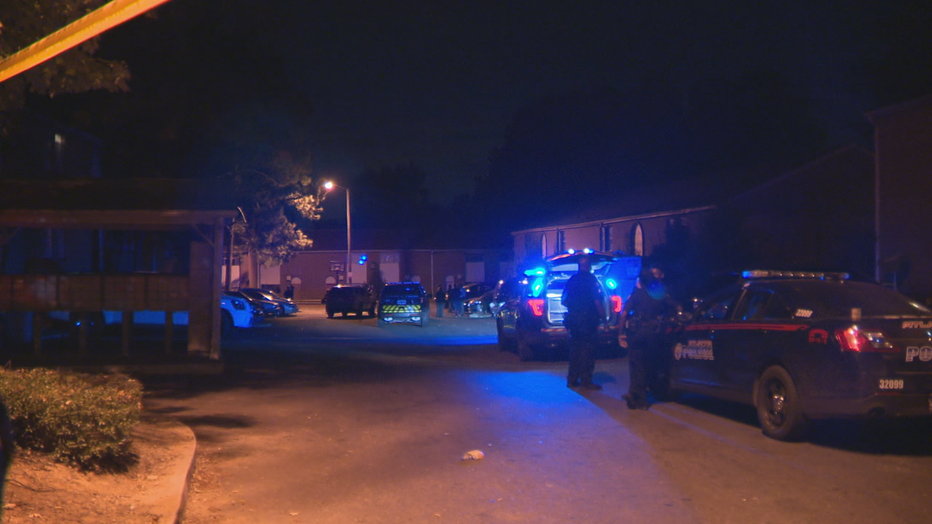