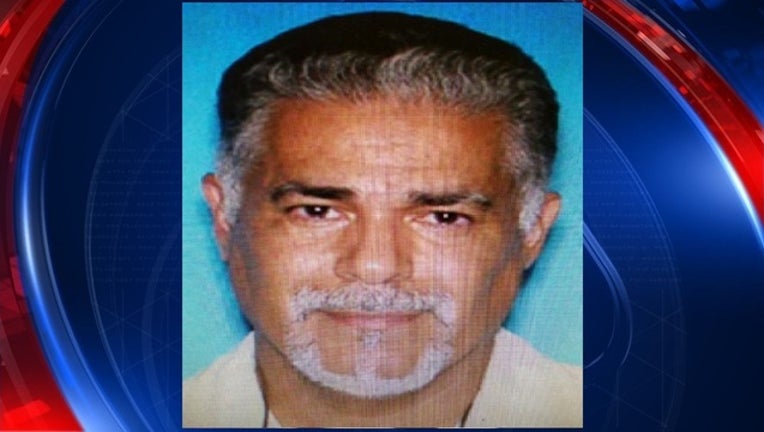 PALM BAY, Fla. (AP) - Authorities say a central Florida man accused of fatally setting fire to his estranged wife and adult son has recovered from his own burns enough to be moved to jail.

Florida Today reports that 64-year-old Edgard Fuentes was transferred Wednesday from Orlando Regional Medical Center to the Brevard County jail. He had been treated for severe, life-threatening burns from the Jan. 12 blaze.

Palm Bay police say Fuentes went to the home early that morning and poured gasoline throughout the house and started a fire that seriously burned 61-year-old Daisy Tapia and 32-year-old Erik Montes. Tapia and Montes were taken to a hospital, where they both died.

Police say Fuentes was later arrested at a nearby rest stop on Interstate 95.