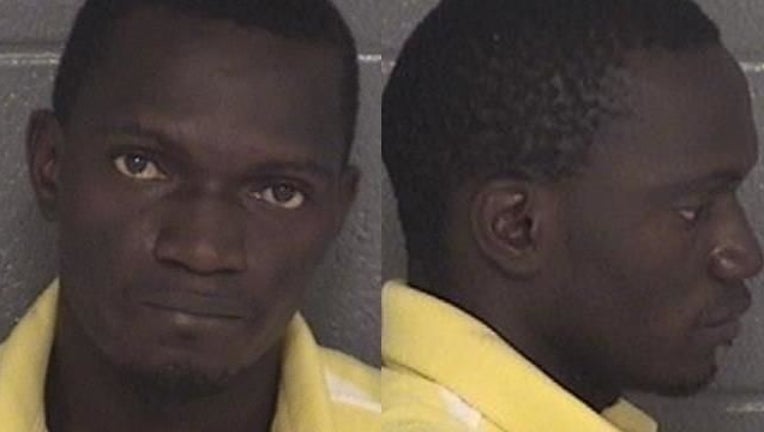 WINDER, Ga. - Authorities said they have made an arrested in the death of a 2-year-old boy who was pulled from a lake at a state park in north Georgia.

The Winder Police Department arrested Tarnue Kolubah, 28, of Winder, after investigators said he left the toddler unsupervised in the water at Fort Yargo State Park. Police, who said they will not be releasing the child’s name out of respect for the family, only identified Kolubah as a relative of the boy.

The young boy was pulled from the water Saturday afternoon. People at the scene performed CPR until rescue crews arrived. The toddler was rushed to Barrow Regional Medical Center where he was pronounced dead.

Kolubah was booked into the Barrow County Detention Center on involuntary manslaughter and cruelty to children charges. He was given a $30,000 bond.