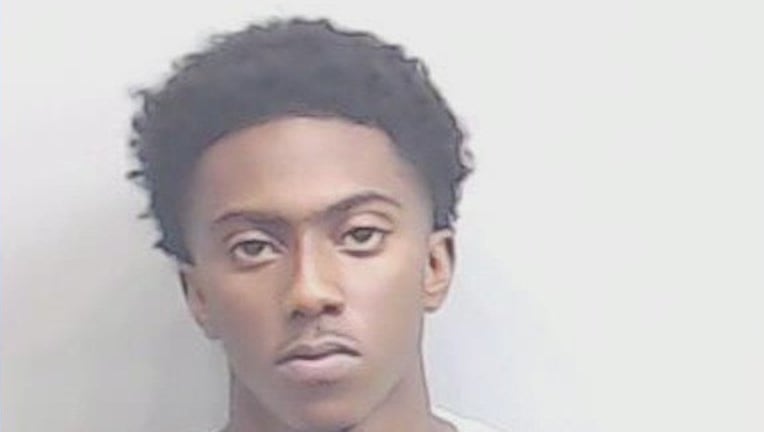 ATLANTA - Police arrested a man in connection to the accidental shooting of a toddler in Southwest Atlanta.

Police said a toddler got ahold of a gun and shot himself in the chest.

Ramey was arrested charged with reckless conduct and possession of marijuana less than one ounce. He was booked into Fulton County Jail.

The Atlanta Police Department said the investigation is focused on 3041 Landrum Drive, where police said they found the 3-year-old boy inside an apartment with a gunshot wound.

Police said the child was transported to Egleston Children’s Hospital in stable condition.