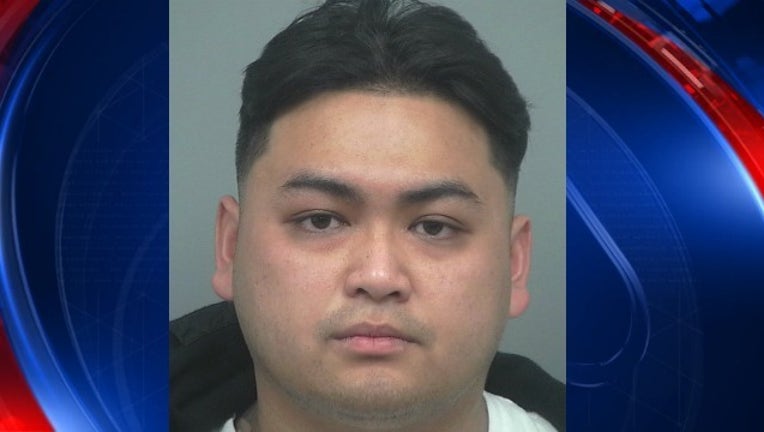 GWINNETT COUNTY, Ga. - A man wanted in connection with a deadly shooting outside a bar in Duluth has turned himself into authorities.

Samuel Songsy turned himself in at the Gwinnett County Detention Center Wednesday night. He was taken into custody without incident.

According to officials, the shooting happened before 2:30 last Saturday morning at the Prime Bar and Grill, which is in the Monarch strip mall on the 1900 block of Day Drive. When police got to the scene they found two victims suffering from gunshot wounds. Medics transported the men to a local hospital, where they were both pronounced dead.

Officials said the shooting was part of an altercation at the bar that spread to the parking lot and sidewalk outside. At some point, shots were fired.

Police had been searching for 23-year-old Songsy since Sunday. He was wanted for aggravated assault.