Man charged with felony murder after shooting at gas station

LILBURN, Ga. - Police are investigating a deadly shooting at a gas station in Lilburn over the weekend.

It happened on Saturday, Jan. 4, at the Exxon in the 5300 block of Lawrenceville Highway. 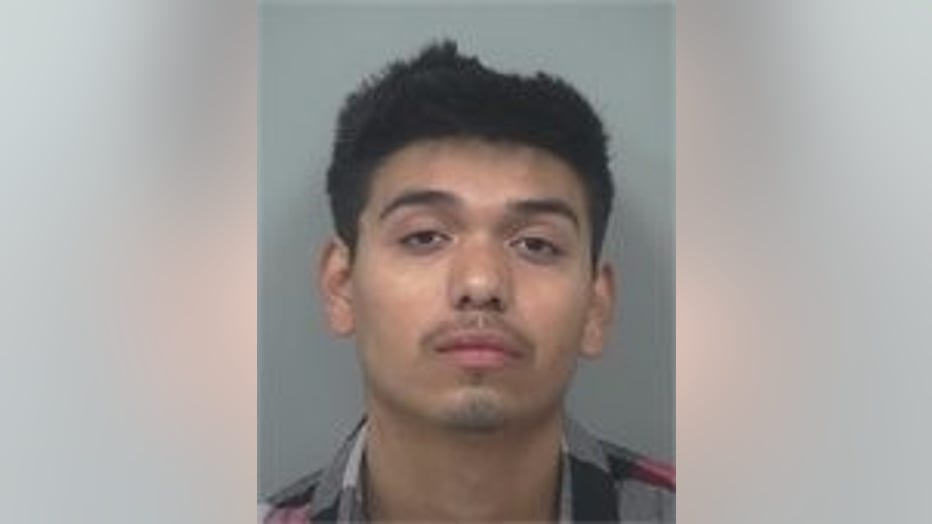 A woman called 911 shortly after 9 p.m. and told authorities she was driving her boyfriend to Eastside Medical Center because he had been shot. The victim, identified as 23-year-old Giovanni Segura, was pronounced dead at the hospital.

Police identified Ulises Oliver Maldonado-Jimenez, 20, as the suspected gunman. He was taken into custody at his home Sunday evening.

The suspect has been charged with one count of felony murder and two counts of aggravated assault.