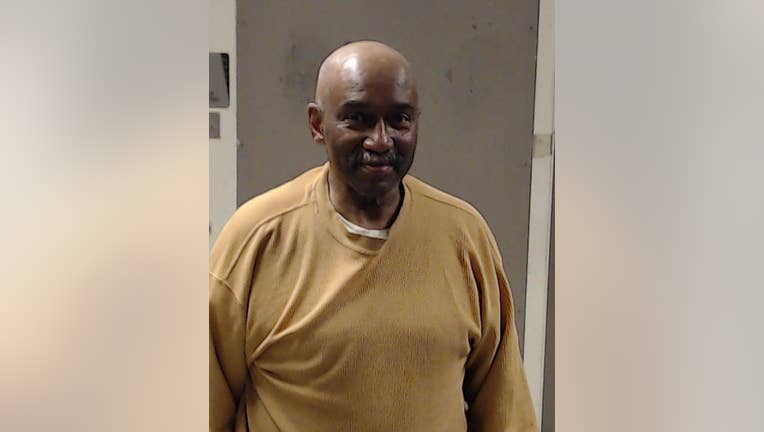 DEKALB COUNTY, Ga. - Police in DeKalb County said they arrested the driver who hit a firefighter and drove off. Investigators are crediting a social media post with helping in the capture.

Deforest Denson, 67, was arrested Wednesday for that incident that happened on Feb. 17.

DeKalb County police posted a photo of the driver in a black four-door Mercedes-Benz to their Facebook page on Wednesday and within an hour received several creditable tips leading to Denson’s arrest, investigators said.

The incident happened on Feb. 17 as the firefighter was directing traffic at the corner of Covington Highway near Midway Road around 5 p.m.

The firefighter survived his injuries.

Denson was booked into the DeKalb County jail for reckless driving and hit and run. He has since posted bond, according to jail records.