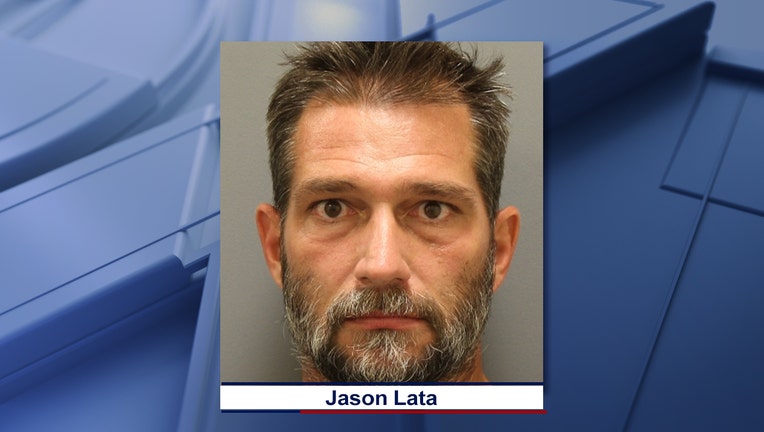 DENTON, Texas - Police have arrested the suspect accused of assaulting a man outside the Denton Buc-cee's Saturday.

The investigation into this case began just before 12:45 p.m., when Denton PD officers were called to a local hospital.

The victim reported that he was assaulted by a man at Buc-ee’s.

Officers spoke with the victim, who said he and a friend got into an argument with supporters of President Donald Trump at the convenience store.

During the argument a man punched the victim, who suffered a cut below his right eyebrow and a broken tooth. 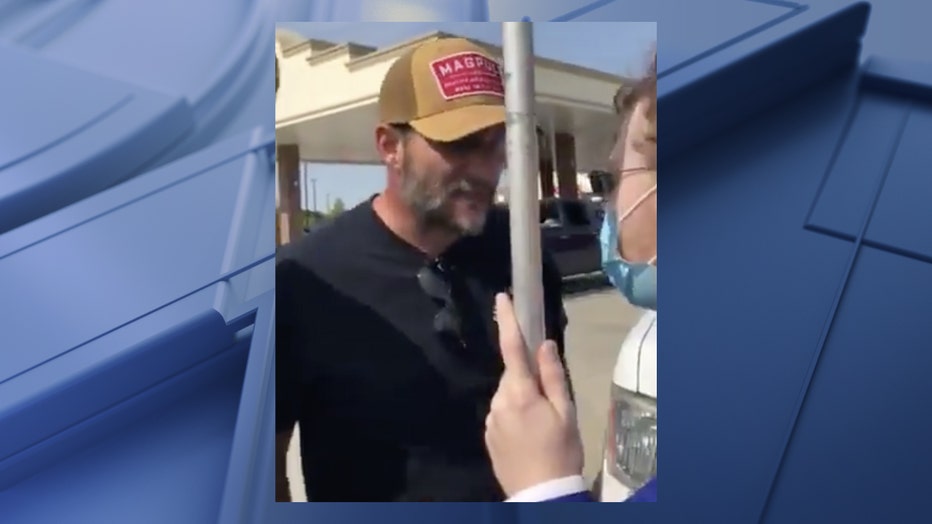 Police were able to identify the suspect as 44-year-old Jason Lata.

Denton Police Chief Frank Dixon said that Lata does not live in Denton.