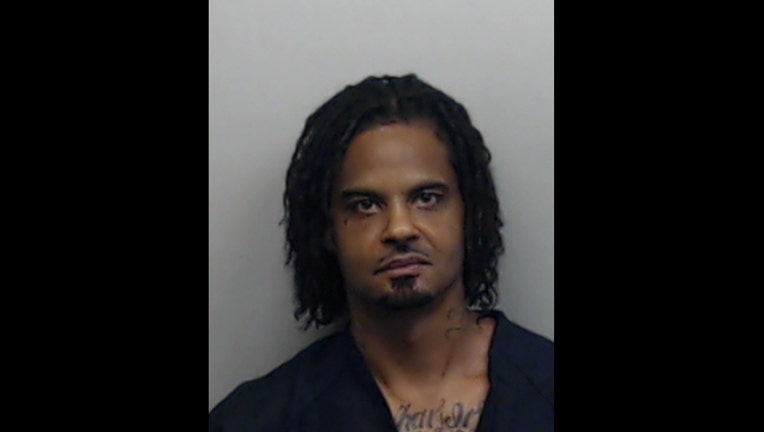 It happened on Peachtree Place in Midtown Atlanta. According to the Atlanta Police Department, Elijah Payton, 45, was arrested after fired a .38 caliber revolver at another man. Payton told police he and the man got into a fight over a Red Bull and the gun somehow was fired during the argument.

Payton suffered a gunshot wound to his hand. He was arrested and charged with aggravated assault and possession of a firearm by a convicted felon after police determined he was the aggressor.