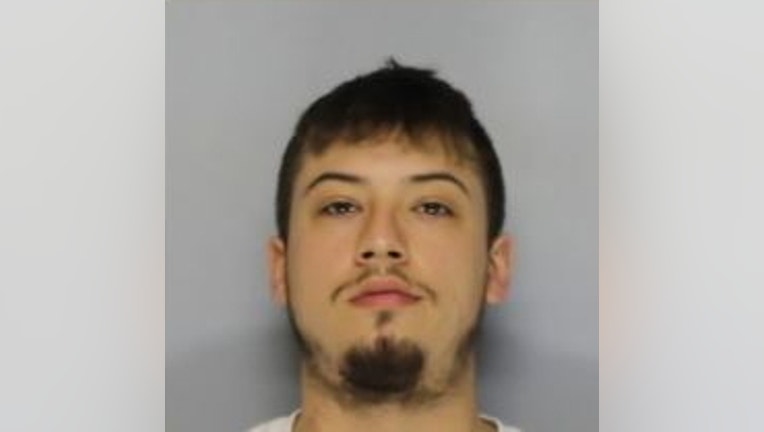 GAINESVILLE, Ga. - Deputies in Hall County arrested a man accused of exposing himself to a store clerk in Gainesville.

Officials with the Hall County Sheriff's Office said they arrested 20-year-old Alexander Manuel Murphy at his home off of Cleveland Highway.

Authorities charged Murphy with public indecency for allegedly exposing himself to a store clerk on March 12.

Investigators said Murphy exposed himself to an underage girl while he was inside the store on Cleveland Highway.

Deputies responded to a call on Saturday afternoon and identified Murphy as the suspect and obtained a warrant for his arrest.

Police booked Murphy on Sunday. He was released from Hall County Jail after posting $1,300 bond.