ASHBURN, Va. - A man accused of writing a racist note on a waitress's receipt in Ashburn, Va. last month now claims the receipt was fabricated.

FOX 5 DC covered the story when it initially became public in January. Anita's, a New Mexican style eatery, says a couple had breakfast and signed the credit card receipt for their bill with no tip, but instead the words "great service don't tip black people."

An attorney representing the man said Friday that his client received poor service from the waitress, Kelly Carter, but left her $0.01 and wrote "terrible service" on the bottom of the merchant receipt. The man, who is not being identified, claims that someone reprinted a fake receipt, with neither the words "customer copy" nor "merchant copy" at the bottom, forged his client's signature, and wrote the racist remark.

"Our client did not write that he received 'great service' because he believed he received poor service; his opinion had nothing to do with Ms. Carter's race," the attorney wrote in a press release.

The attorney points to the timestamp on the receipt and the tip amount as further proof of fabrication.

The owner of Anita's, Tom Tellez, told FOX 5 DC in January that Kelly thought she recognized the customers back in January, and that the woman dining with the man told her that they enjoyed the service. At that time, Tellez said he hadn't seen a racist instance of this type in his 42 years with the family-run business, and praised the work ethic of Carter, calling the event "appalling, disheartening, outrageous."

After the story came to light, the Loudoun County branch of the NAACP posted a photo of the receipt on Twitter, adding: "Hatred will not be tolerated and we will not keep quiet. This has been confirmed and did happen per Mgr @ Anita's in Ashburn."

Simms Showers LLP says they have contacted Anita's and demanded that they set the story straight and find out who is responsible. 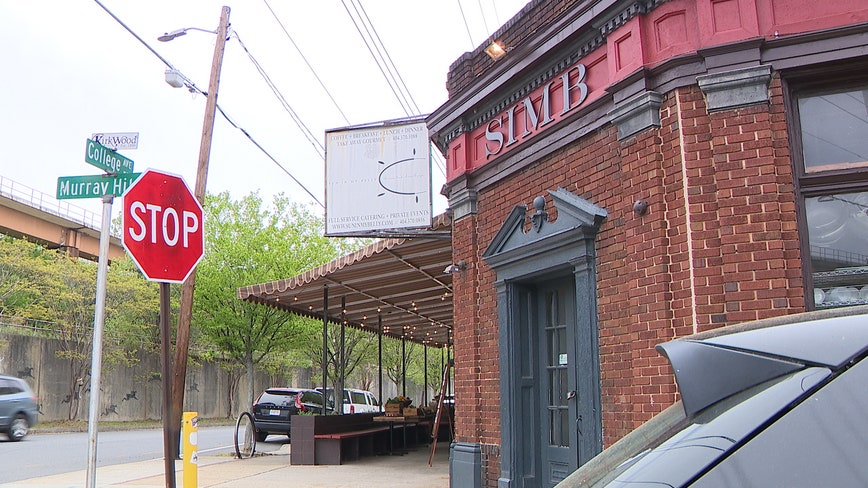